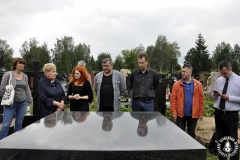 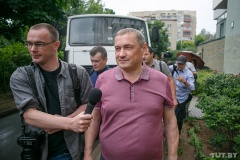 Ales Lipai, head of the Belarusian independent news agency BelaPAN , is suspected of tax evasion. Tut.by learned that from Yuri Kardymon, the spokesman of the State Control Committee's Department for Financial Investigations.  Lipai was released after questioning in the Department's office.  The interrogation lasted about two and a half hours. 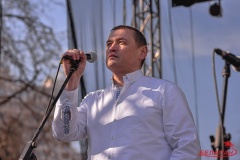 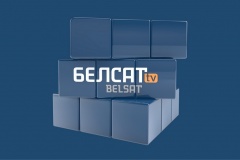 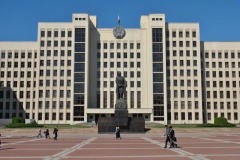 The Belarusian Association of Journalists has sent to each member of the House of Representatives of the National Assembly of Belarus their comments and suggestions regarding the amendments to the Law on Mass Media.

Resolution of the 10th Congress of the Belarusian Association of Journalists

The work of the NGO “Belarusian Association of Journalists” in 2015 - 2017 focused on the statutory goals and objectives and the implementation of the Strategic Directions of the Belarusian Association of Journalists, which were adopted by its last Congress. In accordance with them, the main goal of BAJ is to expand the space for freedom of speech through the support of high-quality journalism demanded by the public, as well as the dissemination of truthful information. 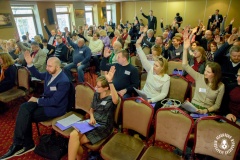 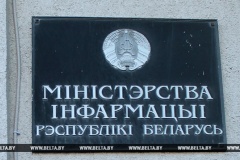 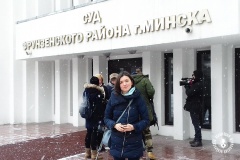 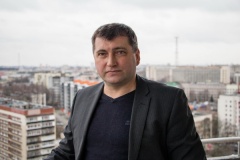 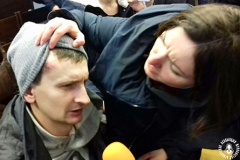 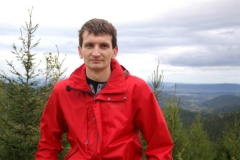