A criminal investigator informed Viasna member Uladzimir Vialichkin, on June 25 Brest blogger Siarhei Piatrukhin was sent to a temporary detention facility in Minsk. He is arrested along with Siarhei Tsikhanouski and at least another 10 people in a criminal case under Art. 342 of the Criminal Code initiated after the events in Hrodna on May 29. 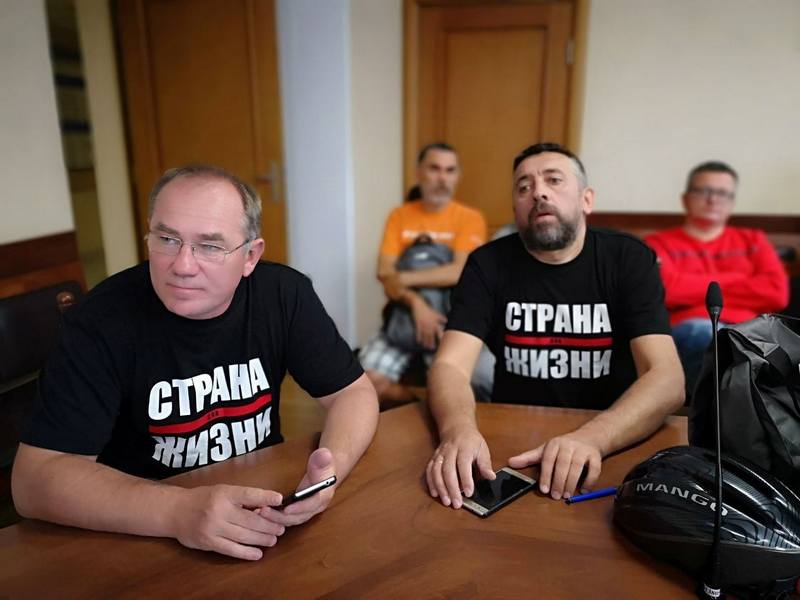 Formal charges may be brought within the next three days. If this happens, the blogger will be transferred to the pre-trial detention center.

There are grounds to believe that blogger and spokesman of Tsikhanouskaya's initiative group Aliaksandr Kabanau, who had been serving 15 days of jail, is also in custody in this criminal case.

Also, Viasna reports, criminal charges have been initiated against blogger Uladzmir Tsyhanovich (MozgON). The human rights defenders are working to find out the article of the Criminal Code they are trying to charge him with. Tsyhanovich has been transferred to the pre-trial detention center on Valadarski street.

Altogether, at least 11 people were arrested as part of the "Tsikhanouski's case" under Art. 342 of the Criminal Code. Ihar Losik, administrator of the 'Cortical Belarus' Telegram channel and a freelance consultant with RFE/RL, has been investigated in a criminal case under the same charges. At the moment, Losik is in a temporary detention facility in Akrestsina Street in Minsk.