26.08.2015 Source: Press service of the Belarusian Association of Journalists

The 24-year old man had worked for Bobruyskiy Courier for some time before the imprisonment.

In May 2011, Yauhen Vaskovich and two other fellows were sentenced to 7 years in prison for attacking the KGB building in Babruysk (on the night of October 17, 2010). They were found guilty of hooliganism and causing costly damage to property (the damage to the outer façade was estimated at 253 000 Br, which was in 2010 about 85$). Yauhen Vaskovich was serving the term in Mahilou prison No4.

Pavel Syramalotau pleaded for pardon and was released in September 2012. Yauhen Vaskovich and Artsiom Prakapenka refused to appeal for pardon. The imprisonment term would have ended for them on January 17, 2018. 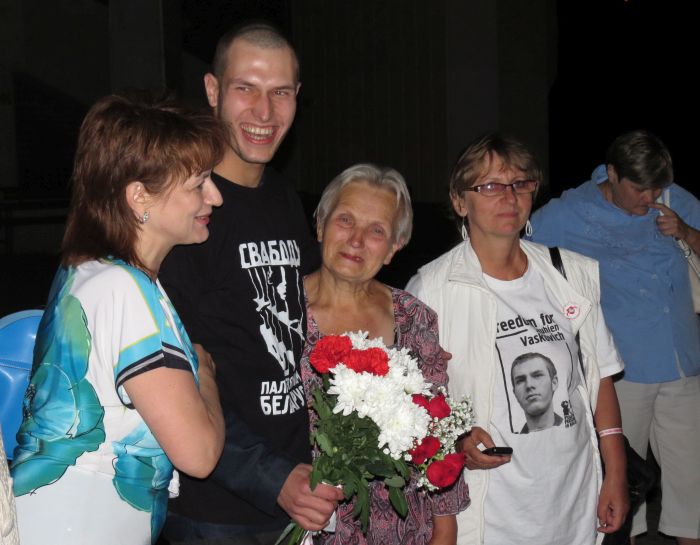 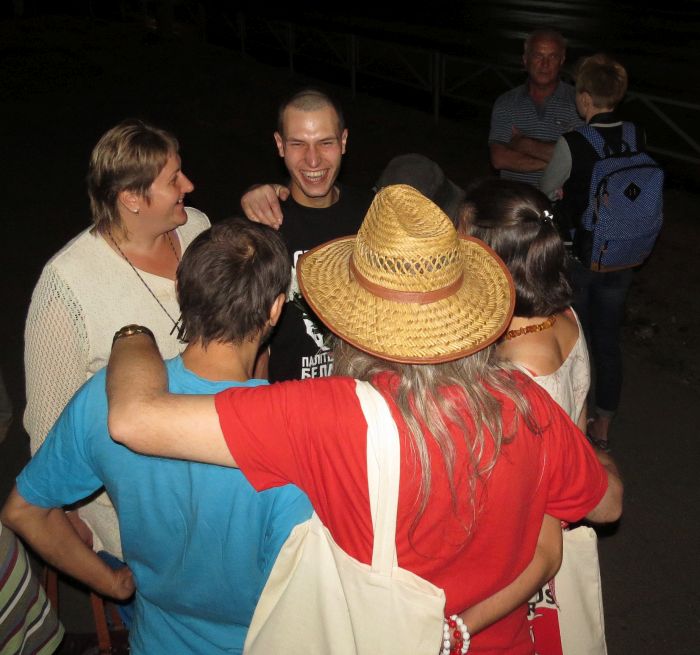 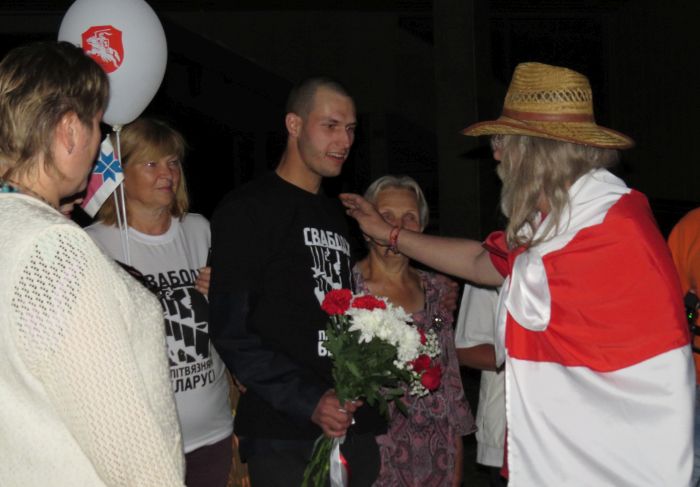 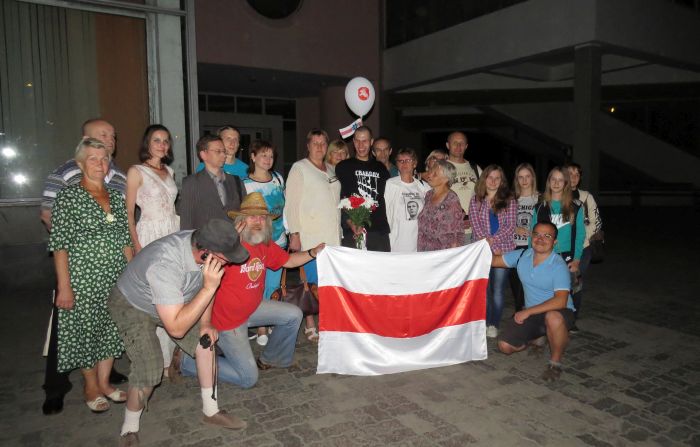