Chair of the Central Election Commission wants only the MFA-accredited foreign press and Belarus' "central" media to have access to the CEC press center. 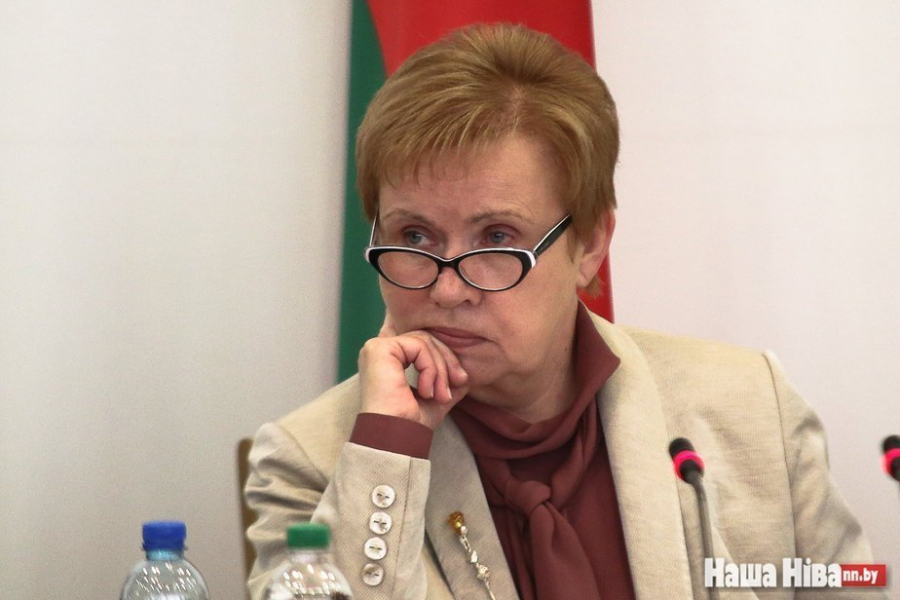 September 24, chair of the Central Election Commission Lidia Yarmoshyna spoke at the CEC meeting about the journalists to be allowed to work in the elections' press center, which is traditionally created during the parliamentary and presidential elections.

"I see no issues with the journalists who work for foreign media. They are accredited by the Ministry of Foreign Affairs. But what do we do with our journalists? I propose to give access only to the representatives of the central media. After all, if we let the representatives of local newspapers to come in, we will not be able to fit everybody in.

There are bloggers, too. Each one of them considers themselves as media. I have recently visited Tut.by. portal.  I wanted to read an article about celebrities and their pets. And who do you think these celebrities were? All bloggers!"

Members of the Central Election Commission have unanimously supported the proposal to give access to the Palace of the Republic, the traditional venue of the election press center, only to representatives of central Belarusian mass media.