Yahor Martsinovich and Andrei Skurko sentenced to 2.5 years in prison 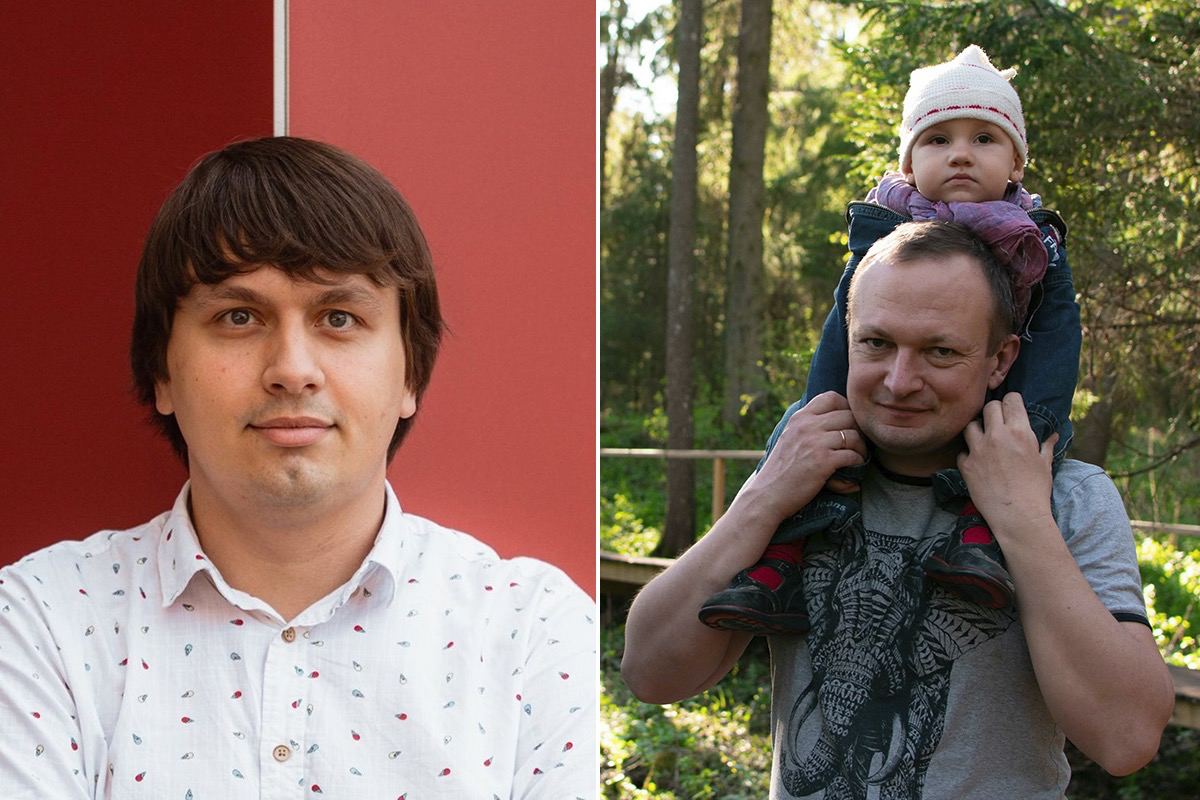 Our colleagues, who are recognized as political prisoners, have been found guilty of absurd charges of "causing injury not qualifying for theft, committed by a group of persons in collusion or major injury." Nasha Niva prisoners were tried for paying utility bills at tariffs for individuals, not legal entities.

In their last statement, the defendants spoke about their relatives, for whom their imprisonment was a big blow, and expressed words of support to those who stood in solidarity.

Yahor Martsinovich and Andrei Skurko have been recognized as political prisoners. They came under the crackdown for their media work.