On January 19, Belarusian writer and journalist Sevyaryn Kvyatkouski was detained. 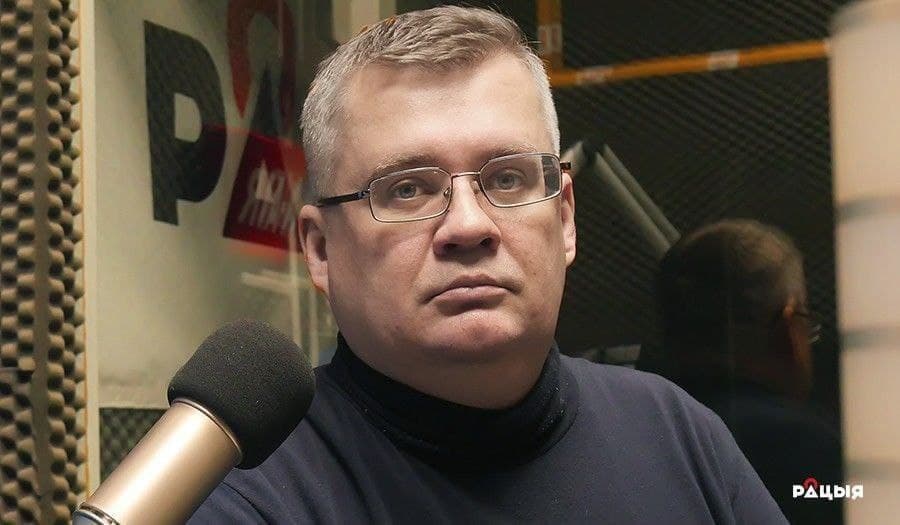 Kvyatkouski decided to return to Belarus after spending six months abroad. Immediately upon his arrival, the Minsk police grabbed him not far from the block of flats he resides in. The writer was not even allowed to drop in at his place for a while.

A criminal case was initiated against Sevyaryn Kvyatkouski, his friends say. Allegedly, some critical comments made on social media resulted in Sevyaryn’s ending up in the Belarusian authorities’ crosshairs. According to the friends, Sevyaryn was taken to the town of Pinsk (Brest region) so that investigative actions could be conducted against him. However, the authorities have not yet confirmed or refuted the information.