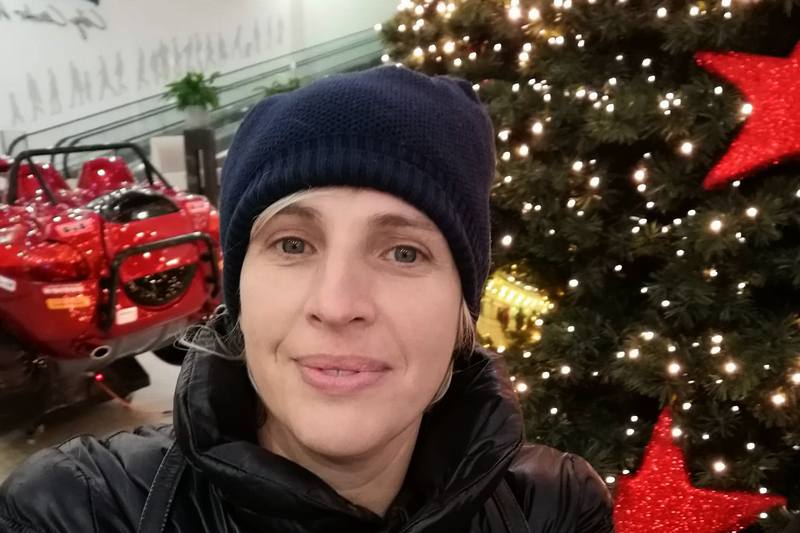 Journalist Katsiaryna Tkachenka is summoned to the Moscow District Court of Minsk on Friday, January 29, as a person against whom administrative process is being conducted.

Katsiaryna is accused of working without accreditation under article 22.9 of the Code of Administrative Violations. The trial of journalist will begin at 12:30 in office 135.

The journalist faces a fine from 20 to 50 primary amounts.

Also journalist Ivan Kurakevich will be tried under art. 22.9 of the CoAO in Minsk on January 29.

And in Zhlobin, an administrative case under art. 22.9 of the Code of Administrative Violations was referred to the court regarding journalist Alena Shcherbinskaya.

Also, journalist Ales Silich was summoned to the Zavodsky police department. It is noteworthy that the journalist did not even prepare the material, but on January 10 and 24 he joined Belsat's Skype broadcast from Minsk and spoke about the events in the capital. He is accused of these two episodes.

Persecution for working without accreditation is a common form of pressure on journalists in Belarus. The Belsat TV has repeatedly called upon the Ministry of Foreign Affairs with a request to grant such accreditation to journalists, but has not yet received it.

In 2020, many foreign media outlets had their accreditations withdrawn by the Foreign Ministry, so their journalists were forced to leave Belarus or work here, but formally violating the law.