Minsk, 27 July. The news website run by Belsat TV, its Telegram channel and its sites on Facebook, VKontakte and Instagram have been declared extremist in Belarus. 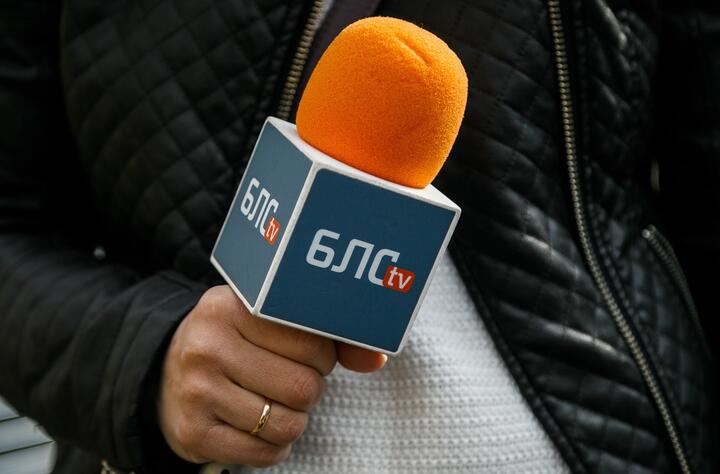 A decision to this effect was made by a judge of the Čyhunačny District Court in Homieĺ on July 27 on the initiative of the Homieĺ regional office of the interior ministry’s organized crime and corruption department, Voĺha Čamadanava, spokesperson for the ministry, announced on her Telegram channel.

Ms. Čamadanava warned that people might be sentenced to a fine or a jail term under the Civil Offenses Code for republishing, reposting or distributing any materials from extremist sources.

Also on July 16, the Telegram channel “Novaya Borovaya 98%” was found extremist by the Minsk District Court.