After the arbitrary detention of about 50 journalists on Thursday, the Belarusian authorities are stepping up the withdrawal of press accreditations for journalists covering the country’s news for foreign media. A wall of silence is gradually isolating Belarus from the rest of the world. The EFJ condemns the inaction and wait-and-see attitude of the international community.

The Belarusian Interdepartmental Commission on Security in the Information Sphere has proceeded to a massive cancellation of press accreditations issued to journalists working for foreign media (AFP, AP, ARD, BBC, RFE/RL, Reuters, RFI…) in recent days. 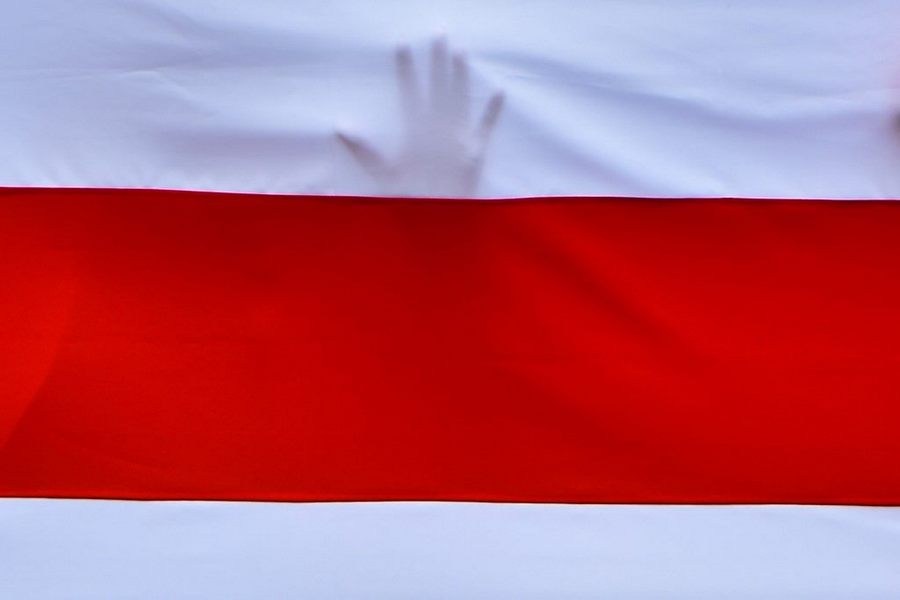 The Belarusian Association of Journalists (BAJ) has drawn up a list of journalists whose accreditation has been withdrawn:

The members of ARD TV team, Ilia Kuzniatsou, Sergey Sergeyev and Mikhail Fomin, were detained in Minsk and spent the night at the police department. They were accused of “active participation in the mass action” and deprived of accreditation “in order to ensure the information security of the country”. Sergeyev and Fomin were deported to Russia and banned from travelling to Belarus for 5 years.

“It is of great concern that journalists working for international media are massively denied press accreditation. Accreditation should not serve as a tool to control content or restrict the flow of information,” said EFJ President Mogens Blicher Bjerregård. “Accreditation refusals and withdrawals are extreme measures and should not be serve as sanctions for professional activities or content. The EFJ calls on the Belarusian authorities to reinstate these press accreditations and to issue accreditation to any foreign journalist traveling to Belarus to cover the protests related to the electoral fraud and police violence.”

“Calls for dialogue by the European Union and the Organisation for Security and Co-operation in Europe (OSCE) are no longer enough,” added EFJ General Secretary Ricardo Gutiérrez. “We call on the international community to take action: the EU has still not implemented the promised sanctions against those responsible for electoral fraud and police violence, and the OSCE has still not sent an expert mission to Belarus to investigate human rights violations. Through its inertia and silence, the international community is complicit in the repression of the Belarusian people.”