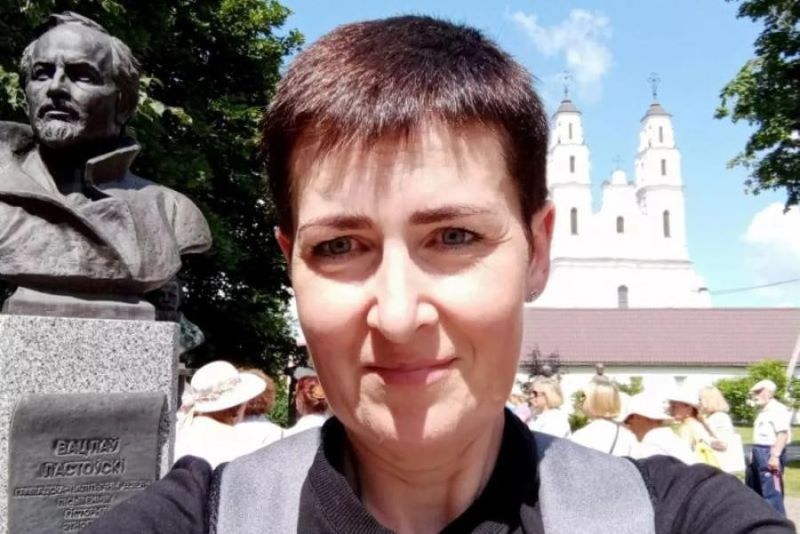 Tatsiana Matsveyeva was accused of posting a user picture with white and red stripes and Belarusian poet Yanka Kupala’s words “We want to be called people” on her Facebook page.

That was considered a public expression of her political position. The journalist was detained on July 28 and kept in the Vitsebsk detention center for three days. Yesterday, she was taken away from the courtroom to serve five more days of arrest.