In the morning, the police knocked on the doors of BAJ member Valeria Ulasik. They searched her apartment. She is a suspect in an administrative case.

During the search the police seized cell phones, two laptops and flash drives.

Her mother, TUT.BY editor Halina Ulasik is not detained. She is talking to a lawyer after the search. Valeria Ulasik is also a journalist, and works in PR sphere. 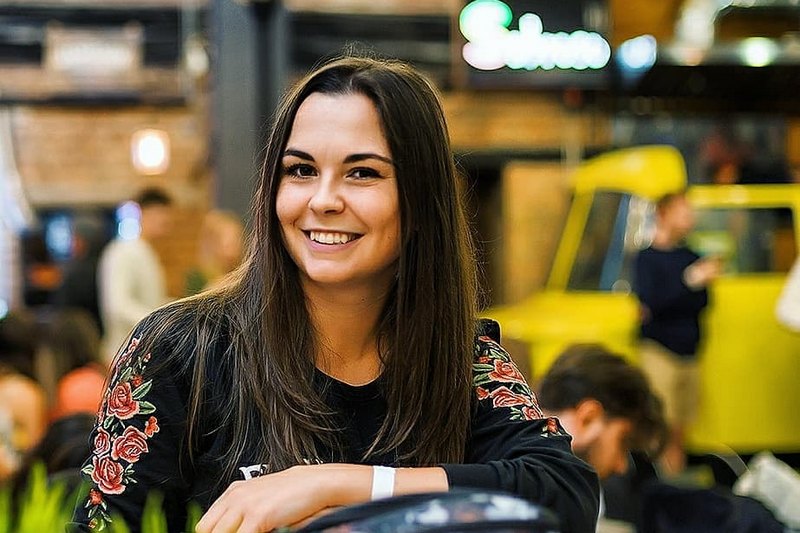 This morning, the police tried to break into the apartment of one of TUT.BY editors Halina Ulasik. Later, we lost contact with her.

in the morning, someone kept knocking and ringing on her door, but she was not expecting anyone, and did not open. Neighbors told her that they had seen three men in balaclavas near the apartment block.

Then the doorbell rang again.  This time, the police officers had a search warrant.

The police announced that a criminal case had been instigated and entered the apartment.

Valery Ulasik was detained by the police. She is charged under Art. 23.34 of the Code of Administrative Offences (violation of the order of organizing or holding mass events).