On February 12, the spokesperson of Supreme Court of Belarus Yuliya Liaskova informed the Belarusian Association of Journalists about the start of litigation against a Ukrainian journalist Pavel Sharoyka. 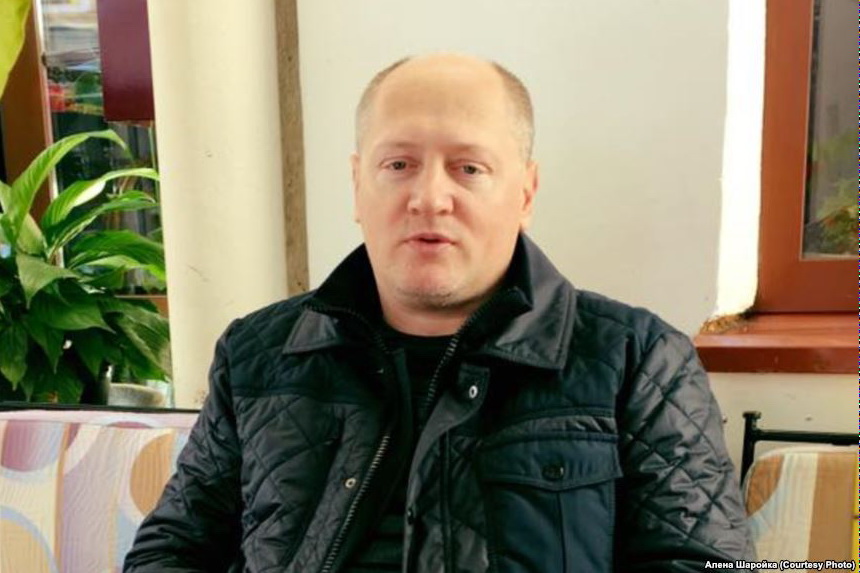 Reportedly, the journalist is tried behind closed doors.

The spokesperson failed to tell the date, when the trial was actually started, noting that more than 4,000 cases are regarded by courts in Belarus a day and that she cannot be aware of each trial.

It should be mentioned that being the accredited correspondent of Ukrainian radio, Pavel Sharoyka was detained by the KGB on October 25, 2017 and kept in the pre-trial KGB jail since then. The information about the journalist’s detention was disseminated three weeks later by Zurab Alasaniya, the Head of National Public TV and Radio Company of Ukraine, in Facebook.

The official KGB representative Dzmitry Pabiarzhyn noted during a briefing on November 20th that Sharoyka acknowledged his affiliation to the military intelligence of Ukraine and work under cover in Belarus. Consequently, criminal proceedings were started in relation to him and he was taken into custody.