27.10.2018 Source: Press service of the Belarusian Association of Journalists

Mikola Balaban, Ukrainian journalist and founder of the The Village Ukraine, who came to Minsk for Media Management and IT Forum, was detained in Minsk. 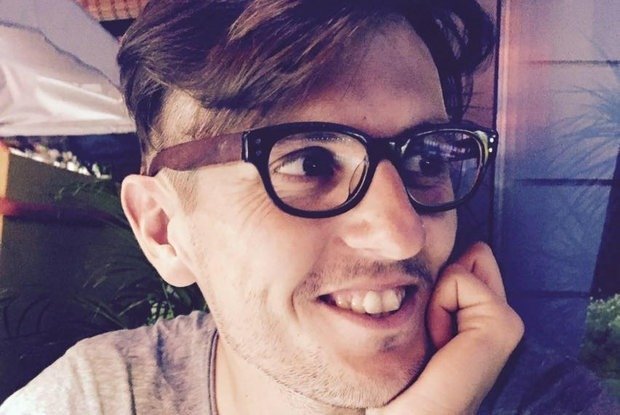 The police knocked on the journalist’s hotel room early in the morning and took him to a police station. Later the journalist was released. The Forum organizers called the incident a misunderstanding.

Later the journalist explained, the police mistook him for his namesake. There is another Mykola Balaban in Ukraine, the author of Informnapalm website, which reveals the Russian aggression in Ukraine.

After 6 hours spent in a police station, the journalist was let go.