Mykola Balaban, publisher of The Village Ukraine magazine, was arrested by Belarusian police in Minsk, where he was due to attend an international Media Management and IT forum. Police came to his hotel room at 5 in the morning, took him to a police department and put him in a cell. After immigration officers arrived, the journalist was told to hand in his belt and shoelaces, which usually means imprisonment. 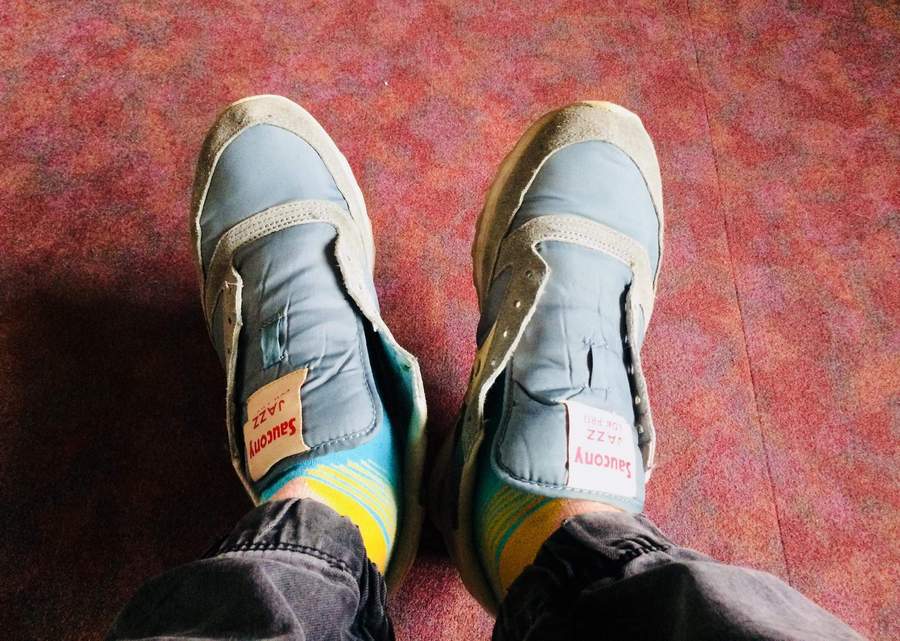 After about 6 hours in the police department the journalist was suddenly released. It turned out he was mistaken for another Ukrainian journalist with the same name and date of birth, apparently blacklisted in Russia, who works for Informnapalm.org website, investigating Russia's military involvement in Krimea and Donbass.

The journalist was scared, so he cancelled his participation in the media forum and flew back to Ukraine.

The question that immediately comes to my mind is why the hell it took immigration officers 6 hours to find out they picked up a wrong person, if it only took me two minutes to find pictures of both of them in the Internet?

Secondly, do we really have to use same old NKVD (early KGB) tactics like coming for you at 5AM and confiscating shoelaces?

And finally, the fact that Belarus has to obey instructions from the "Big Brother" and arrest people, for some reason blacklisted in Russia, does not quite go in line with recent "liberalisation" and "openness" declared by Belarusian authorities.