21.08.2015 Source: Press service of the Belarusian Association of Journalists Story: Article 23.5 of the Code of Administrative Violations
On August 19, journalists Ales Kirkevich and Ales Dzianisau were found guilty of violating art. 22.9 of the Administrative Code and fined 25 basic amounts each (4.5 million rubles). 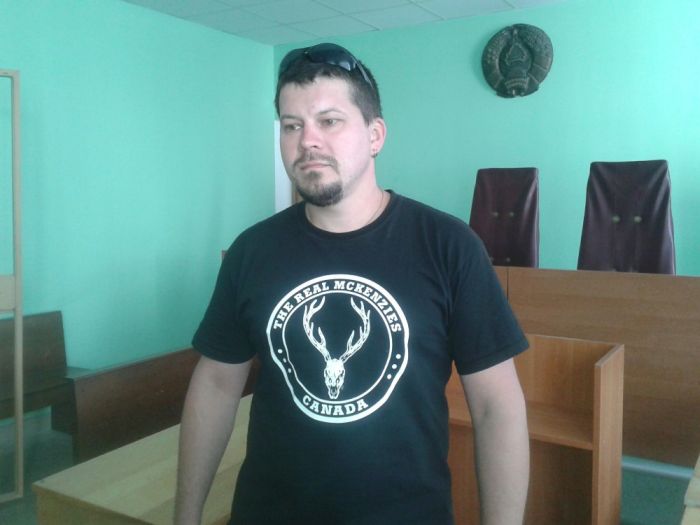 The cases grounded on video reports about a Lithuanian puppet exhibition in Hrodna, published on Belsat website. The cases started yet in July, but the case materials were sent back to the police for completion. The hearing resumed on August 14, without the journalists’ participation. The witnesses were summoned to court to testify, the artist Aliaksandr Silvanovich and his wife, director of the exhibition hall Iryna Silvanovich. 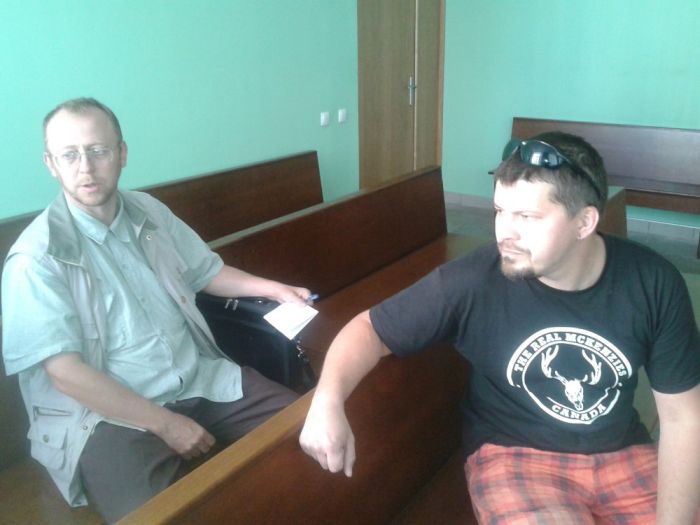 “It looks that the head of state did not solve the issue of freelancers, or these were just empty words thrown at the press conference (the question about the fines imposed on freelancers was addressed to Aliaksandr Lukashenka at a press conference given to independent mass media on August 4). Legally the situation is absurd. It is enough to read in the Administrative Code that the article applied against journalists refers to legal entities only, and does not envisage liability for physical persons.”

The total sum of the fines under art. 22.9 (illegal production and distribution of mass media products) amounted to over 146 million rubles in 2015.

Fines to Journalists for Violating Article 22.9 of the Administrative Code (Chart)