The journalist was forced to sign a paper of cooperation. 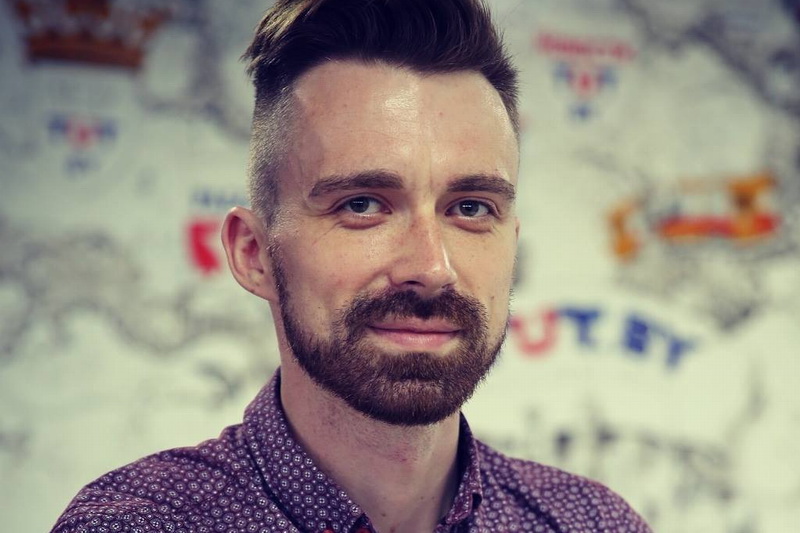 The editor of the Finance.tut.by page Zmitser Bobryk wrote on Facebook that after a three-hour interrogation in the Investigative Committee about the “BelTA case” on August 7, he signed a cooperation agreement.

“It was in the building of the IC, where I was kept until late in the evening, that I allowed myself to show weakness and be afraid,” Zmitser wrote.

Bobryk also wrote that there were direct threats to him and his relatives.

“At first I was told that they would disclose the details of my personal life if I refused to cooperate. It all ended with threats to relatives who would suffer. Then I started shaking, they threatened the most important things in my life. I wrote a paper on cooperation,” the journalist wrote.

According to Bobryk, he immediately realized that he would not be able to cooperate.

“I hate that I did not have the courage to refuse to cooperate then and there. I am happy I was strong enough to not actually do it, “adds Zmitser.

Belsat was not able to interview Zmitser Bobryk. Human rights activist Alena Tankachova, who is engaged in legal support of the journalist and in fact represents his interests, stated that he will not talk with journalists yet.

On August 7 and 8, the Investigative Committee searched the offices of Tut.by and BelaPAN and the apartments of several employees of these outlets. The investigators opened a criminal case on illegal access to paid content of the state media BelTA. They face up to two years in prison.On August 27 it became known that the Investigative Committee had banned Zmitser Bobryk and other suspects in this case from going abroad.

In early September, Alyaksandr Lukashenka awarded the investigators working on the BelTA case with medals.