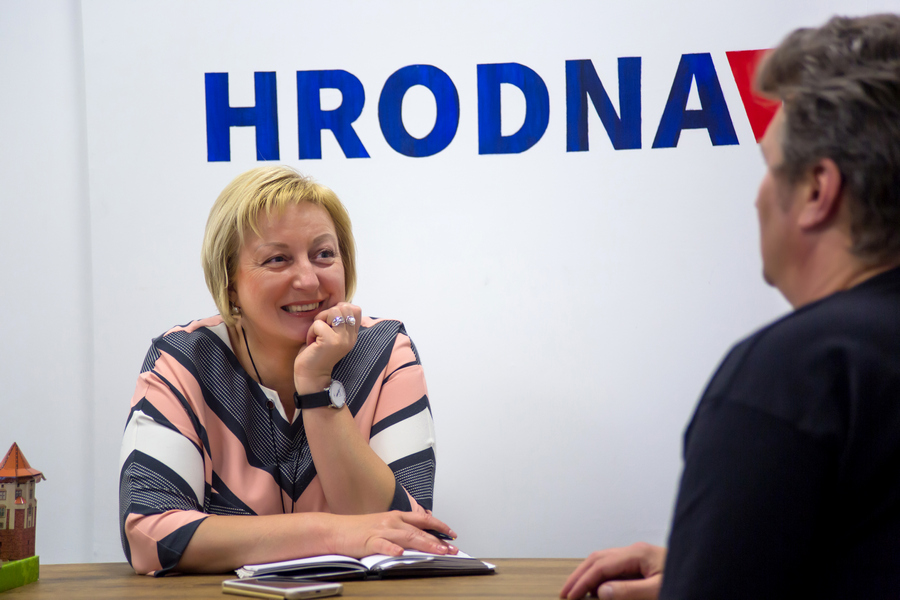 Dzmitry Ruto, an author at the media outlet Tribuna, was detained when the police noticed a white-red-white scarf in his car. He was accused of ‘holding an unauthorised mass event’ under Article 24.23 of the Code of Administrative Offences and taken to Kastrychnitski police department of Minsk, tribuna.com reports.

As reported earlier, uniformed services came to the place of Iryna Novik, the special projects editor of Hrodna.life, on May 30, but the woman was out. According to the Belarusian Association of Journalists (BAJ), Iryna Novik showed up at the local police station after being summoned. A bit later, she was placed in a pre-trial detention centre; her flat was searched.

On May 30, Hrodna.life editor-in-chief Alyaksei Shota was detained and released in Hrodna. He had his laptop, phone, three old hard drives, and a WRW umbrella taken away. Being accused of ‘distributing extremist materials’, i.e. to citing sources banned by Belarusian authorities again, he is awaiting trial. Notably, Belarusian officials uploaded to Youtube a video about his detention two days before the detention. If found guilty, he may face a fine of up to 14,500 belarusian rubles.