BPN informs that the trial in the &quot;BelaPAN case&quot; has been suspended for at least two months. 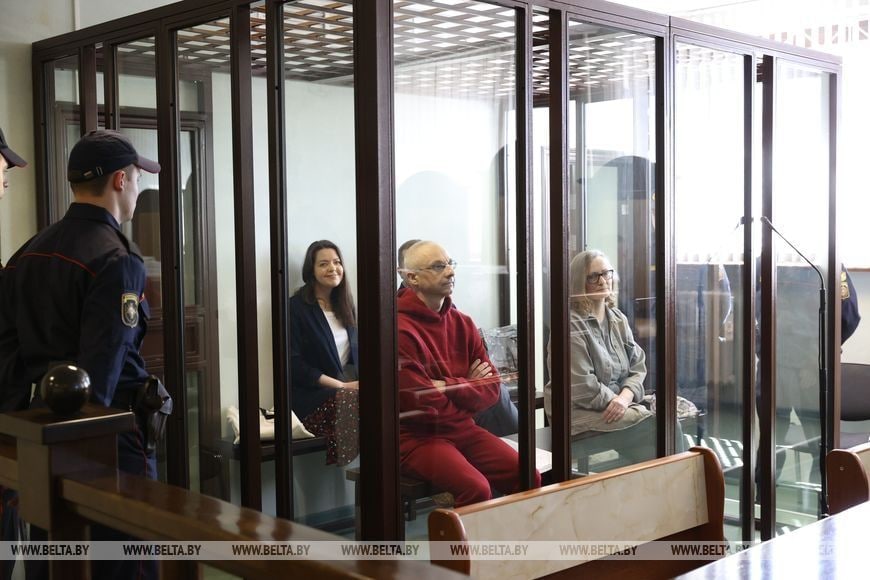 A regular closed-door hearing of the Minsk Regional Court on the ‘BelaPAN case’, which was held on June 29, resulted in an unexpected decision to suspend the process for at least two months.

The reason was the resumption of criminal proceedings. In relation to whom they are being conducted or will be conducted is not known, reports Pozirk https://t.me/pozirkonline with reference to BPN.

Political prisoners are charged with a number of articles of the Criminal Code, including organizing group actions that grossly violate public order, and preparing or teaching such activities; high treason; creating and leading an extremist organization; evasion of taxes and fees.