The trial of our colleagues Yahor Martsinovich and Andrei Skurko has started in the Zavodski District Court of Minsk.

12 people, including six relatives, were allowed into the courtroom. Foreign diplomats also came to court to show their support.
Yahor looked cheerful, rather energetic. Andrei was more focused and calm.

The criminal case against Nasha Niva editor-in-chief Yahor Martsinovich and head of the marketing and advertising department Andrei Skurko was initiated under Part 2 of Art. 216 of the Criminal Code (injury not qualifying for theft, committed by a group of persons in collusion or major injury). Nasha Niva prisoners are being tried for paying utility bills at tariffs for individuals, not legal entities.

Yahor Martsinovich and Andrei Skurko compensated for the damage allegedly caused to utility service providers in full. Minskenergo has withdrawn the lawsuit and has no claims against them.

The maximum penalty for the defendants is up to five years of freedom restriction or imprisonment.

Yahor Martsinovich and Andrei Skurko have been recognized as political prisoners. They came under the crackdown on about all independent publications in Belarus. 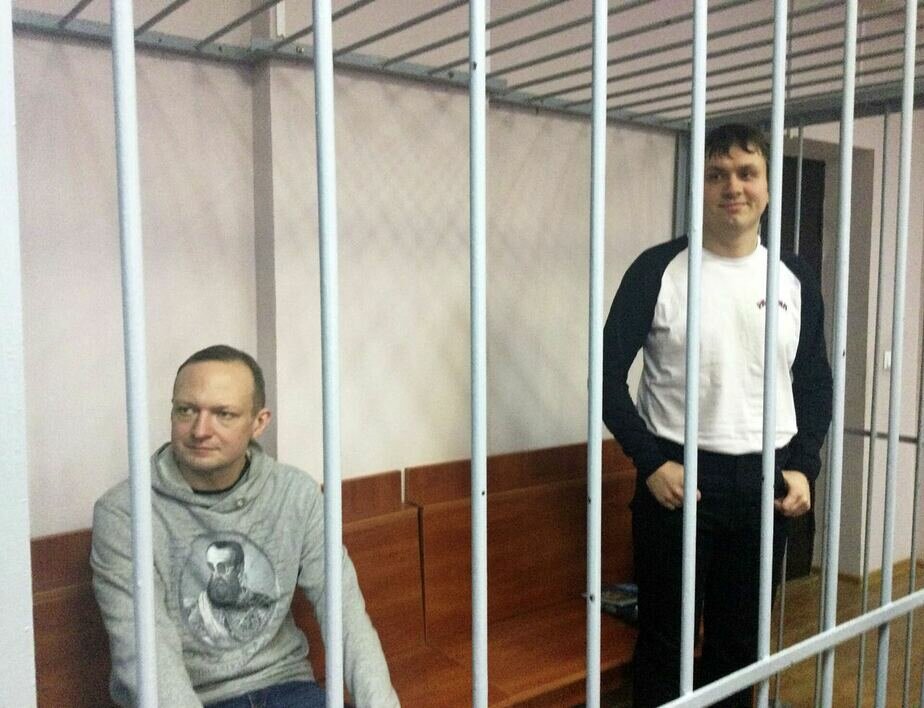 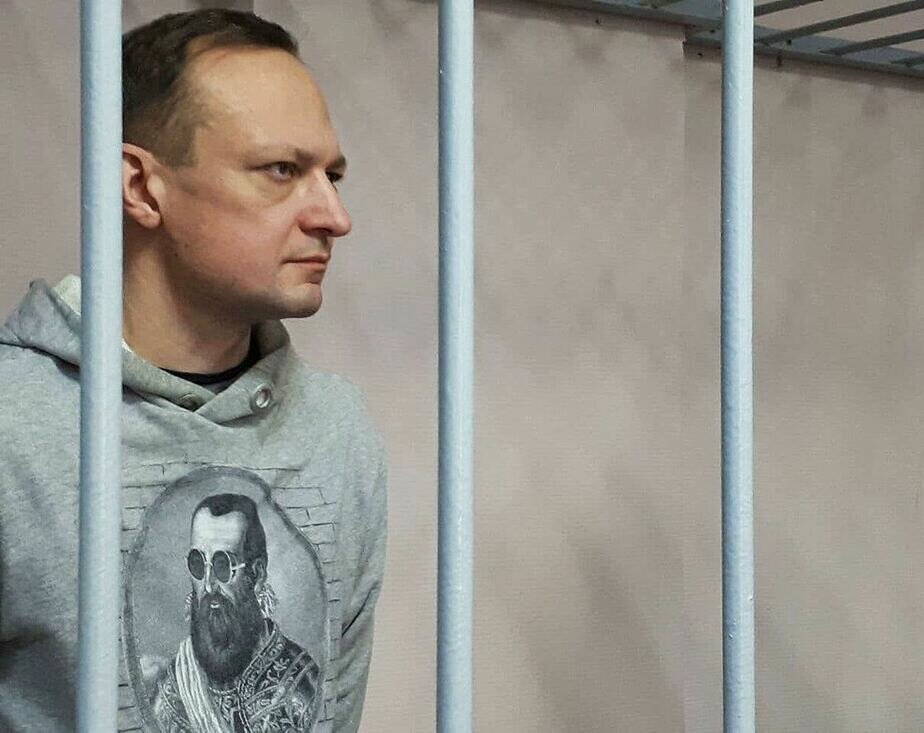