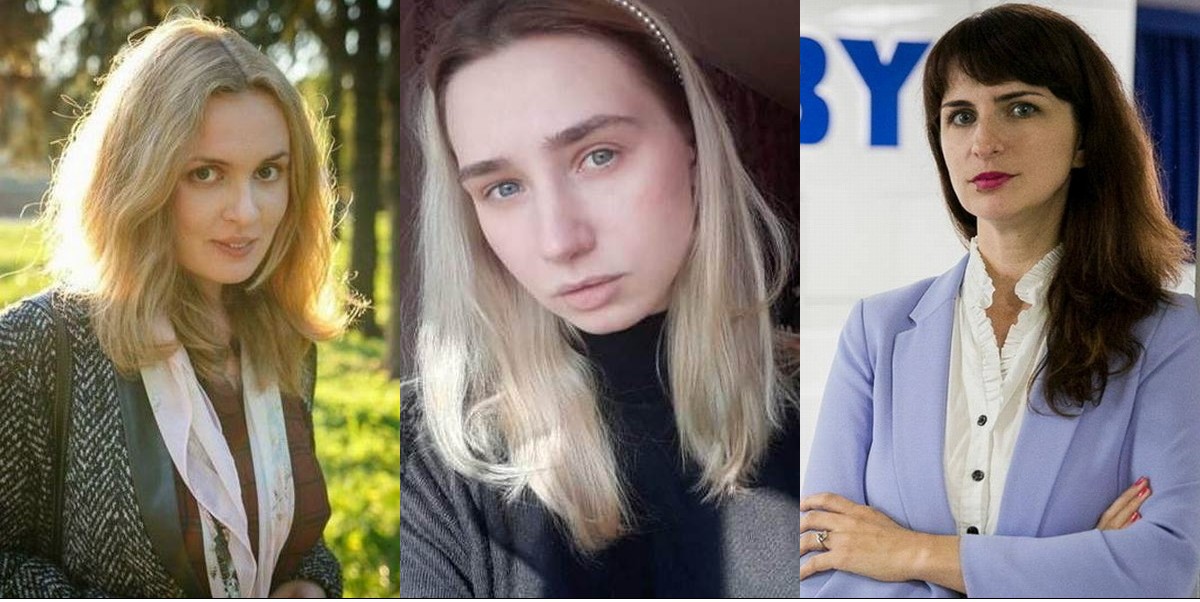 Recently, the authorities have detained and sent to pre-trial detention centers three Belarusian journalists who were performing their professional duties.

TUT.BY journalist Katsiaryna Barysevich was detained on November 19 within a criminal case on alleged revealing of the medical secret of Raman Bandarenka who was beaten to death (in her article, she quoted his doctor who claimed Raman had no alcohol in his blood, contrary to the statements of the authorities).

Belsat TV journalists Katsiaryna Andreyeva (Bakhvalava) and Daria Chultsova became suspects of organizing actions that grossly violate public order, after livestreaming the violent dispersal of protestors by security forces on the "Square of Change" in Minsk on November 15.

The Belarusian Association of Journalists draws attention to the fact that freedom of expression and the right to disseminate information are guaranteed by the Belarusian Constitution and international legal obligations of Belarus (in particular, the International Covenant on Civil and Political Rights, Article 19).

Obstructing the lawful professional activity of a journalist is punishable by criminal law (article 198 of the Criminal Code).  In addition, the Belarusian Criminal Code provides for liability for prosecution of citizens for criticism (Article 197) and other crimes against the constitutional rights and freedoms (Chapter 23 of the Criminal Code).

- to stop criminal prosecution and review court decisions on administrative cases of journalists and other citizens convicted for expressing their opinions and disseminating information about what is happening in the country, which is guaranteed by the Constitution of the Republic of Belarus;

- to bring those responsible for violating the rights of journalists and citizens to justice.

We call on Belarusian and international communities to support these demands.