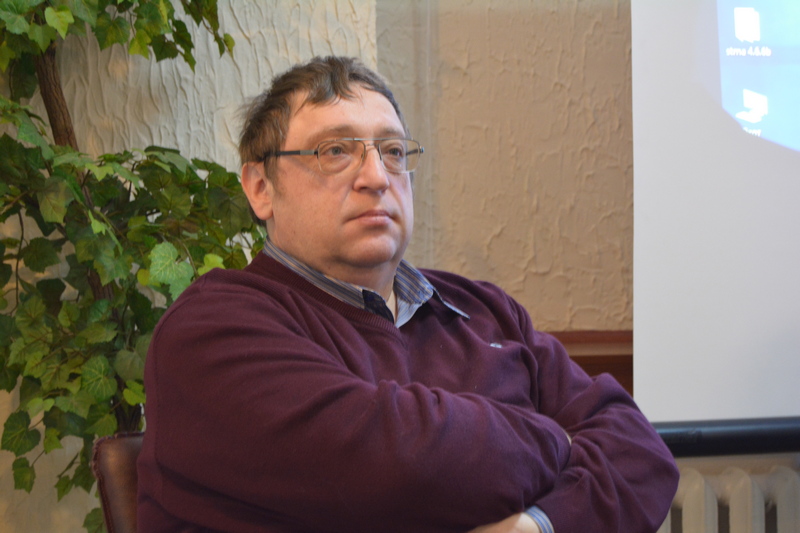 Aliaksandr Fiaduta was detained in Moscow on 12 April 2021 and charged with conspiracy to seize state power by unconstitutional means. The accusation was further expanded to crimes such as the organization of actions that grossly violate public order, incitement of social enmity, and encouraging sanctions aimed at harming the national security of Belarus.

Aliaksandr Lukashenka confirmed the detention of “a criminal group of Belarusians and foreigners” who had allegedly been preparing attempts on him and his three sons. In addition to the physical elimination of the “Belarusian leader,” the “intruders, supported by U.S. intelligence agencies,” seem to have been planning an armed mutiny to seize power by force.

It is the second time that Aliaksandr Fiaduta has become a political prisoner. He was also arrested during the 2010 presidential campaign and sentenced to 2 years of suspended imprisonment with a probation period of 2 years.

The current stay in prison significantly undermined the physical condition of the 58-year-old political prisoner: he was diagnosed with heart failure and suffered an attack of angina and arrhythmia. Despite this, a year ago, he went on a “medical strike” – he refused to take heart medication, protesting against the correspondence ban and the confiscation of his literary manuscript. As a result, the jail administration had to meet him halfway.