Belarusian photographer Tatsiana Tkachova has been named among the nominees for the 63rd World Press Photo award. Her photo story is nominated in the "Portrait" category. The winners will be announced on the evening of April 16 at the during the world premiere of the World Press Photo in Amsterdam.

Tatsiana Tkachova's project "Between Right and Shame" reflects on the stories of women who have considered abortion for various reasons. 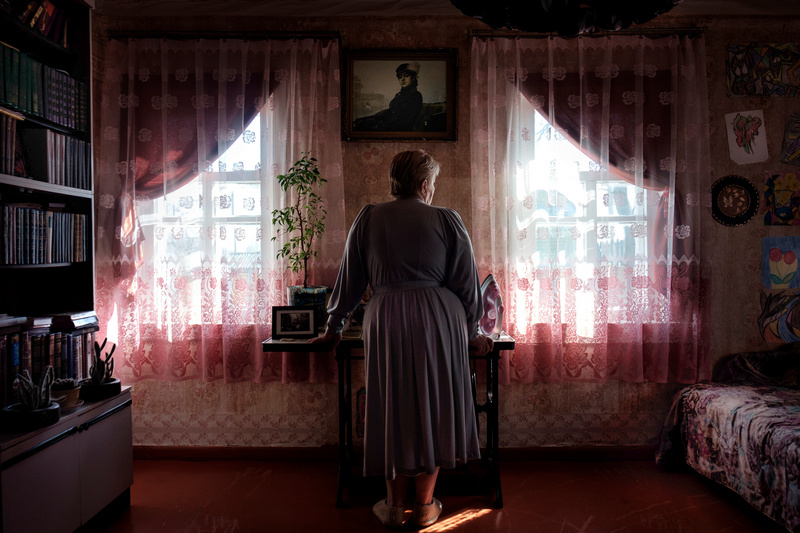 Photo from the project "Between Right and Shame". Photo: Tatsiana Tkachova.

Tatsiana Tkachova is a documentary photographer, born in the Mahiliou region. She is the winner of the Vilnius Photo Circle and "A Spot on the Map" contests. She took part in group exhibitions and published her works in Imena, Takiye Dela,  Bird in Flight, and The Guardian.  Currently, she is a photographer for the Belarusian-language newspaper Zvyazda.