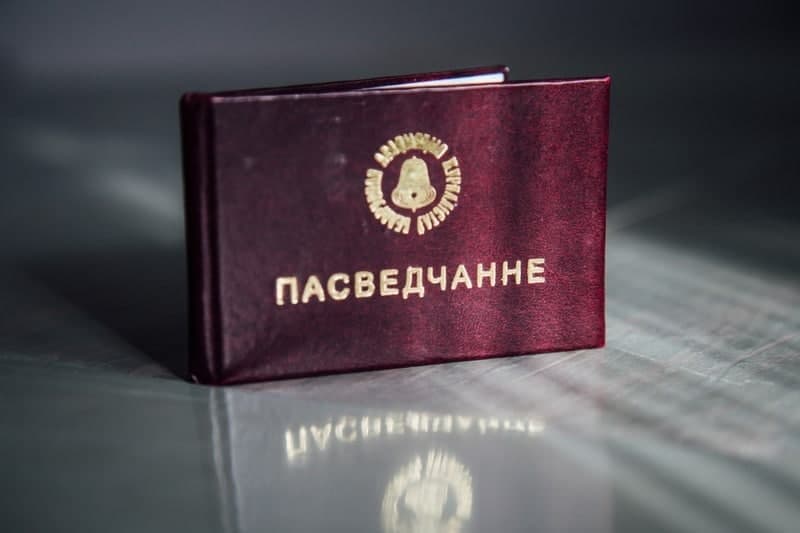 Today the Supreme Court of Belarus considered the appeal of the Belarusian Association of Journalists (BAJ) against the warning issued by the Ministry of Justice following an inspection of the organization's records.

The warning pointed out that the office lease contracts of the organization's branches in Homel and Maladzechna had expired. BAJ firmly disagreed with this and presented arguments and evidence of its rightness in its appeal to the Supreme Court.

On August 23, Judge of the Supreme Court Valiantsina Kulik considered the appeal of the journalist organization and upheld the warning of the Ministry of Justice. BAJ intends to appeal the decision.

Despite this, on August 27, Judge of the Supreme Court Inesa Lazavikova will consider the suit of the Ministry of Justice for liquidation of the Belarusian Association of Journalists.