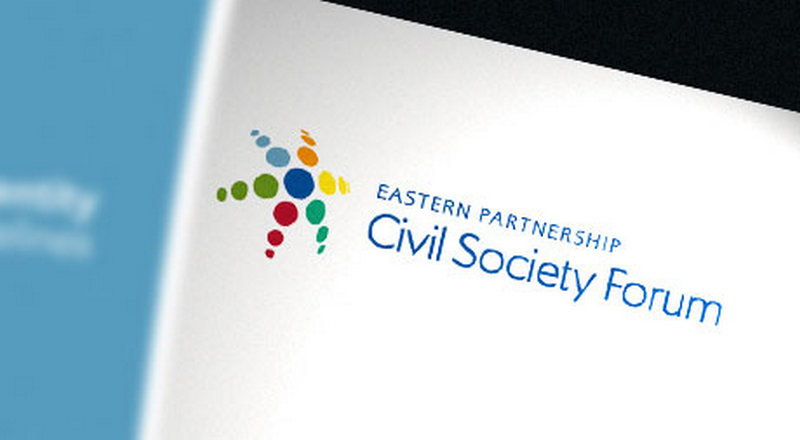 The process of the deeper integration of Belarus and Russia is a matter of great concern to the civil society of Belarus and other countries due to the following reasons:

- There is a lack of transparency and the access of the citizens to credible information. All negotiations on the deeper integration are held in closed session, public access to the documents is restricted, the documents are classified as “for internal use”.

- There is a lack of inclusiveness and civil control: no civil society organisations, local communities, private business owners, trade unions of Belarus are included in the process of negotiations and integration documents preparation;

- The parties of the intergovernmental negotiations of the deeper integration are not equal, Belarus depends on Russia.

The negotiations take place against the formation of the new parliament of the Republic of Belarus (The National Assembly) in November 2019 resulting in the elections which were recognised as not conforming to the international standards for democracy, freedom and transparency of the electoral process by the international missions (ODIHR OSCE) and national independent missions (“Human Rights Defenders for Free Elections”). There are considerable restrictions on the right to peaceful assembly, freedom of association and freedom of expression, including the Internet. The practice of politically motivated administrative arrests and criminal proceedings with the purpose to pursue civil activists still takes place in Belarus.

We, delegates and participants of the Eastern Partnership Civil Society Forum:

BelaPAN reporters banned from event with prime minister of Latvia