We, Belarusian activists and civil society organizations, united within the Belarusian National Platform of the Eastern Partnership Civil Society Forum, condemn the military invasion of the Russian Federation in Ukraine. Ukrainians heroically resist aggression and do everything possible to protect their citizens and the country. 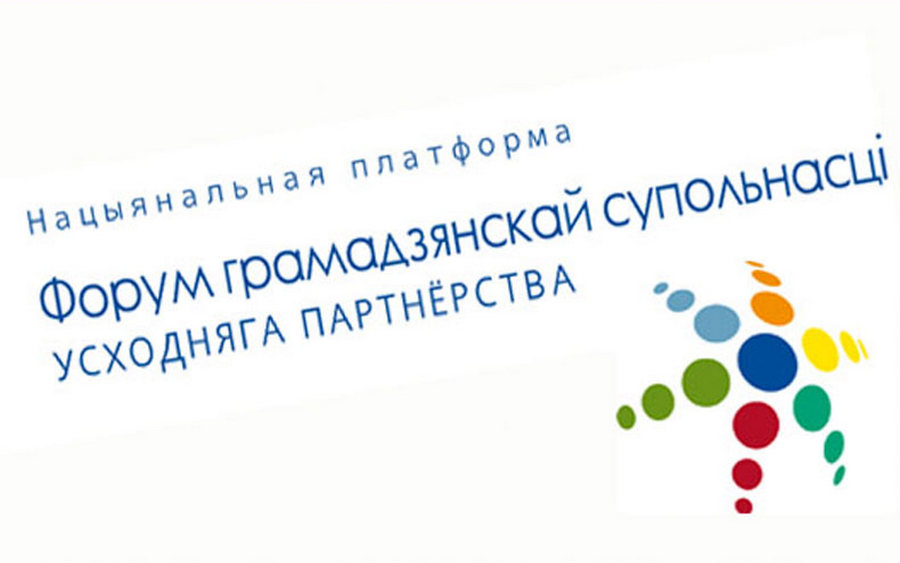 The authorities of the Republic of Belarus have provided Russian troops with a bridgehead for the invasion to Ukraine from the territory of Belarus. This fact makes them complicit in this aggression and draws a clear division line within the society of Belarus. The absolute majority of Belarusian citizens are against the war, against any participation of the Republic of Belarus in an armed invasion, including against the provision of the territory of our country for military operations. Many citizens, organizations, authoritative people in the sphere of science, culture, sports, a business of Belarus, despite the repressions and attempts to silence them, actively express their position against this war. After the repressions of 2020-2021 in Belarus, many of them chose Ukraine as their new home, and now, together with the Ukrainians, they are participating in countering aggression, as well as in solving numerous humanitarian tasks related to the war. Significant support for Ukraine was initiated by Belarusian diasporas in the EU countries.

At the same time, we are increasingly witnessing when ordinary Belarusians fall under various sanctions and discriminatory measures together with the de facto authorities of Belarus. Our Belarusian friends and colleagues abroad are increasingly being attacked only on the basis of belonging to Belarus, which is clearly caused by a poor understanding of the actual state of affairs in Belarusian society.

For two years already, our compatriots with an active civic position have not been able to ensure proper security for themselves and their families. Justice has been completely destroyed in Belarus, law enforcement agencies can break into any house without any legal grounds, there are more than 1,000 political prisoners behind bars in the country, and for any anti-war protests, the authorities punish people with regular administrative arrests.

In recent days, there have been calls from individual EU representatives to stop issuing Schengen and national visas to Belarusian citizens. We believe that such actions will not help to cope with military aggression but rather will further complicate the life and security of ordinary citizens, who are actually in a "closed room" anyway. Please note that the possible refusal to issue visas to our fellow citizens violates the rights and jeopardizes Belarusianswho continue to tell the truth and share European values.

We call on our European partners to provide the citizens of Belarus, who were forced to leave Belarus and Ukraine after the start of the war, equal rights with the citizens of Ukraine and additional security guarantees in the European Union within the framework of already launched legal instruments, as well as to maintain the mechanism for issuing European and national visas for citizens of Belarus.