On 19 April, the House of Representatives of the National Assembly passed in its first reading a draft law providing for introduction of major changes in the media legislation. 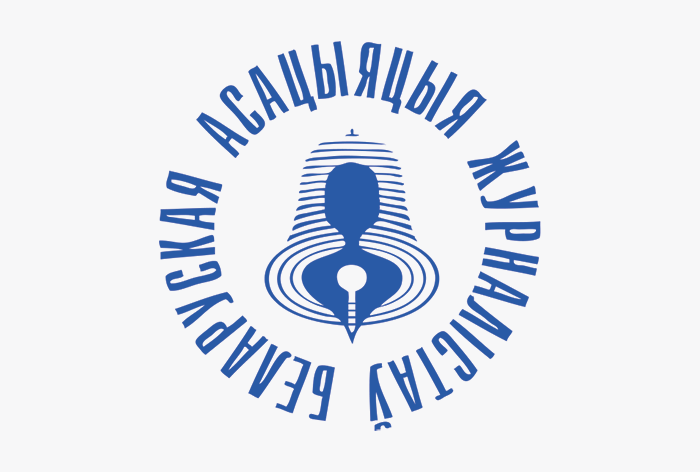 The draft law poses risks for society and the media sector. In particular, it provides for:

Comments and suggestions of the Belarusian Association of Journalists have not been taken into account during the consideration of this draft law. Suggestions of other representatives of the media sector have also not been heard. No international examination of the draft has been carried out.

In this regard, we call upon the Belarusian authorities to:

Congress of the Belarusian Association of Journalists