Minsk, 3 June. Sports journalists Aliaksandr Ivulin and Jaraslaŭ Pisarenka were arrested in Minsk on Thursday, according to media reports. 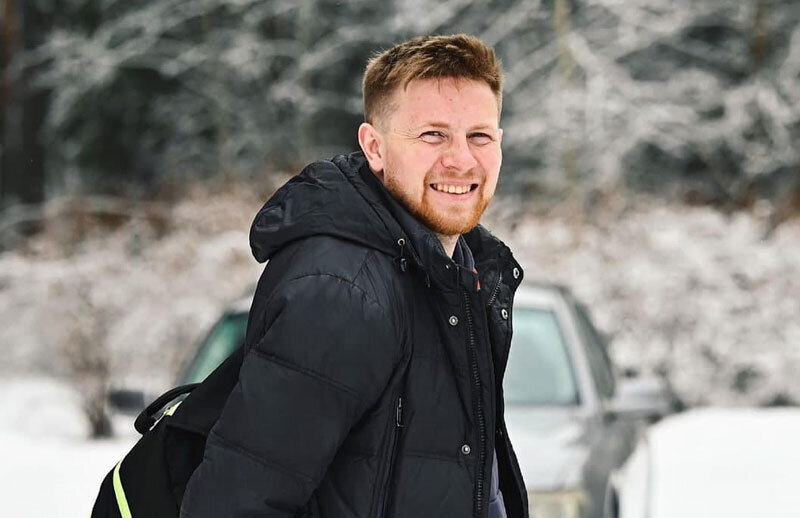 The pair were apprehended at a rented apartment. It was searched for three hours before the journalists were taken away by plainclothesmen.

In November last year, Mr. Ivulin was arrested for allegedly taking part in an unsanctioned demonstration. He was released the following day. Weeks later, he was sentenced to a fine of 810 rubels.

Mr. Pisarenka left his sports commentator’s job at Belarusian State Television and Radio Company last year in protest against the official results of the August 2020 presidential election and police brutality toward post-election protesters.