Minsk, 3 July. Aliaksandr Ivulin, a sports journalist and soccer player who was handed a 30-day jail sentence in early June, has been declared a suspect in a criminal case, according to media reports. 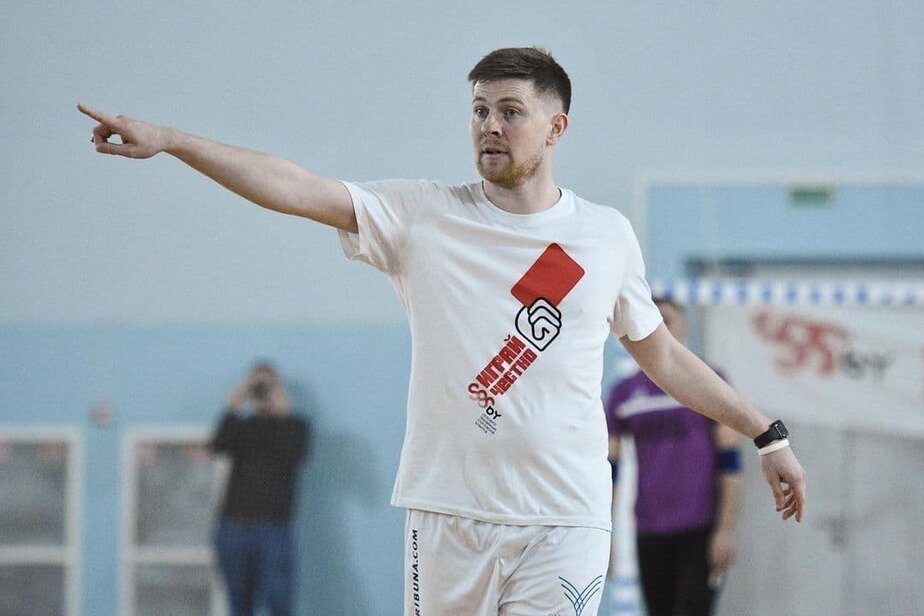 Mr. Ivulin is facing a charge of organizing and preparing actions grossly disturbing public order and participating in them, which carries a maximum sentence of three years in prison.

He was not released following the expiry of his jail term on Saturday.

Mr. Ivulin, who plays for FC Krumkačy Minsk in Belarus’ second division and runs a popular YouTube channel focusing on soccer, was arrested in Minsk on June 3. He was subsequently jailed on a charge of holding an unauthorized protest for allegedly displaying a whiter-red-white flag in a window.

In November last year, Mr. Ivulin was arrested for allegedly taking part in an unauthorized demonstration. He was released the following day. Weeks later, he was sentenced to a fine of 810 rubels.

--
Founded in 1991, the BelaPAN News Agency is an independent source of information about events in Belarus. BelaPAN provides not only timely news reports, but also analytical stories on major issues.