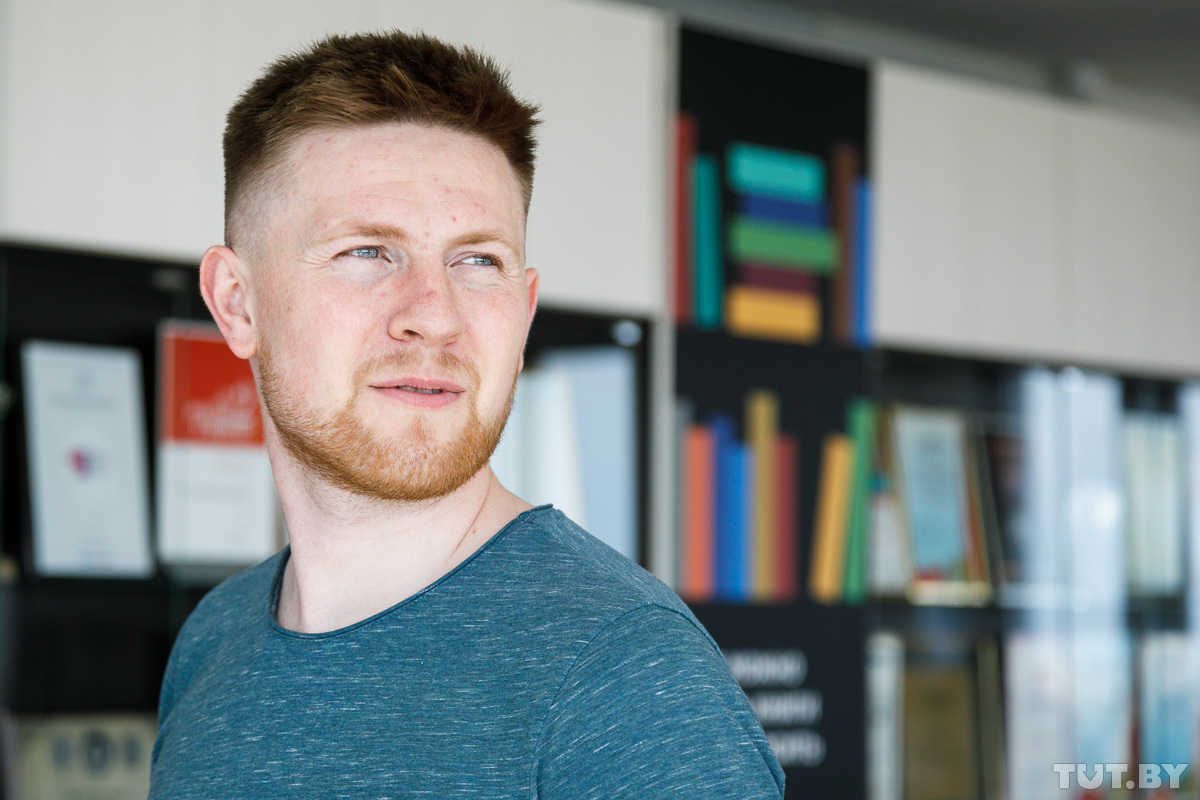 Minsk, 9 July. Aliaksandr Ivulin, a sports journalist and soccer player, has been formally charged with organizing and preparing actions grossly disturbing public order or actively participating in them under the Criminal Code’s Article 342.

If found guilty, Mr. Ivulin may face up to four years in prison.

Mr. Ivulin, who plays for FC Krumkačy Minsk in Belarus’ second division and runs a popular YouTube channel focusing on soccer, was arrested in Minsk on June 3. He was subsequently jailed for 30 days on a charge of holding an unauthorized protest for allegedly displaying a whiter-red-white flag in a window.

The young man was not released following the expiry of his jail term. He was declared a political prisoner by Belarusian human rights groups on July 5.

In November last year, Mr. Ivulin was arrested for allegedly taking part in an unauthorized demonstration. He was released the following day. Weeks later, he was sentenced to a fine of 810 rubels.