Minsk, 19 July. Sixty-three searches were conducted by law enforcement officers at journalists’ homes and newsrooms in the past 10 days, the Belarusian Association of Journalists (BAJ) reported on Sunday. 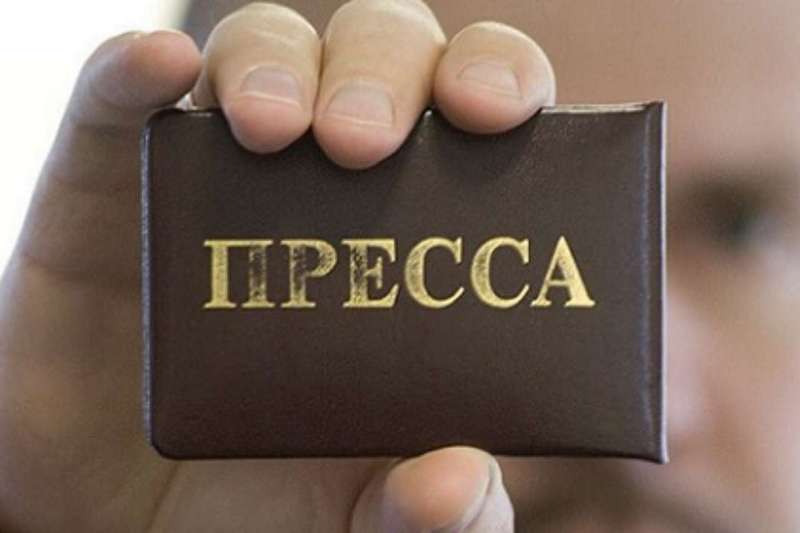 It said that a total of 107 raids targeting journalists had been conducted by authorities since the beginning of this year.

Thirty-three media workers are currently behind bars, said the BAJ.

On July 16, the Investigative Committee of Belarus announced that it had information that a number of NGOs and media outlets had been involved in the financing of anti-government protests in the country.