On the tenth day after Satsuk's arrest, the Prosecutor General of Belarus revoked the decision to take EJ.BY chief editor into custody.

The journalist had to give a personal recognizance to appear (not even a restriction of travel order) and walked free. Siarhei shared the details with the Belarusian Association of Journalists. 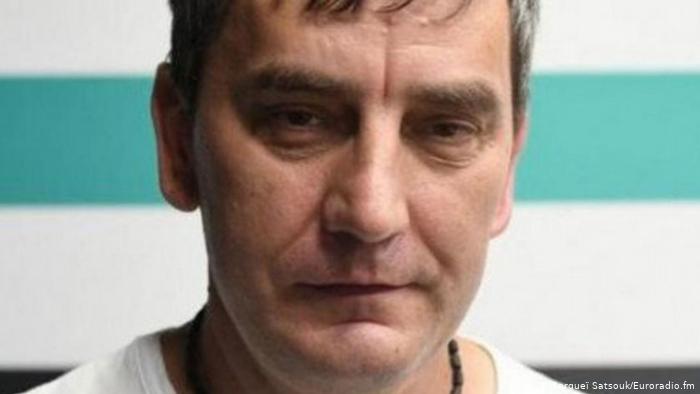 The official charges against the journalist have never been filed.

— For the investigation to work without pressure, a decision was made to release me, — they told me today.

Siarhei says, in the run up to his detention, he received materials for a new journalistic investigation and decided to work with them.

— On Sunday, my Polish colleague and I discussed some materials on the new presidential hospital. And on Wednesday I was detained — says Siarhei. Still, he emphasizes, investigators warned him several times that his comments would be undesirable.

The journalist remains a suspect in the case. He also made a non-disclosure statement.

Siarhei  says, he learned about the solidarity campaign from an attorney who visited him twice in jail, and is very grateful for it.

Now the journalist is at home with his family.

Investigative journalist Satsuk, chief editor of EJ.BY, was arrested by the officers of the Department of Financial Investigations of the State Control Committee on March 25 on suspicion of receiving a bribe. On March 27, the EJ.BY staff were interrogated, and Satsuk was transferred to investigative isolator SIZO 1.

On March 31, the State Control Committee instigated a criminal case against him under article 430 part 2 of the Criminal Code (receiving a bribe). Investigation claims, Satsuk received 5 thousand dollars as a bribe for writing an article "against competitors".