Searches In Press Club Office, Employees Are Detained For 72 Hours

Attacks on independent media in Belarus continue. On December 22, police burst into apartment of the Press Club Program Director Alla Sharko. She managed to inform BAJ that the police were breaking her door.

The police also came with a search warrant to the Press Club office.

Its founder Yulia Slutskaya was detained today upon her arrival at the Minsk National Airport.

All Press Club representatives whose homes were serached today were detained for 72 hours, reports TUT.BY. 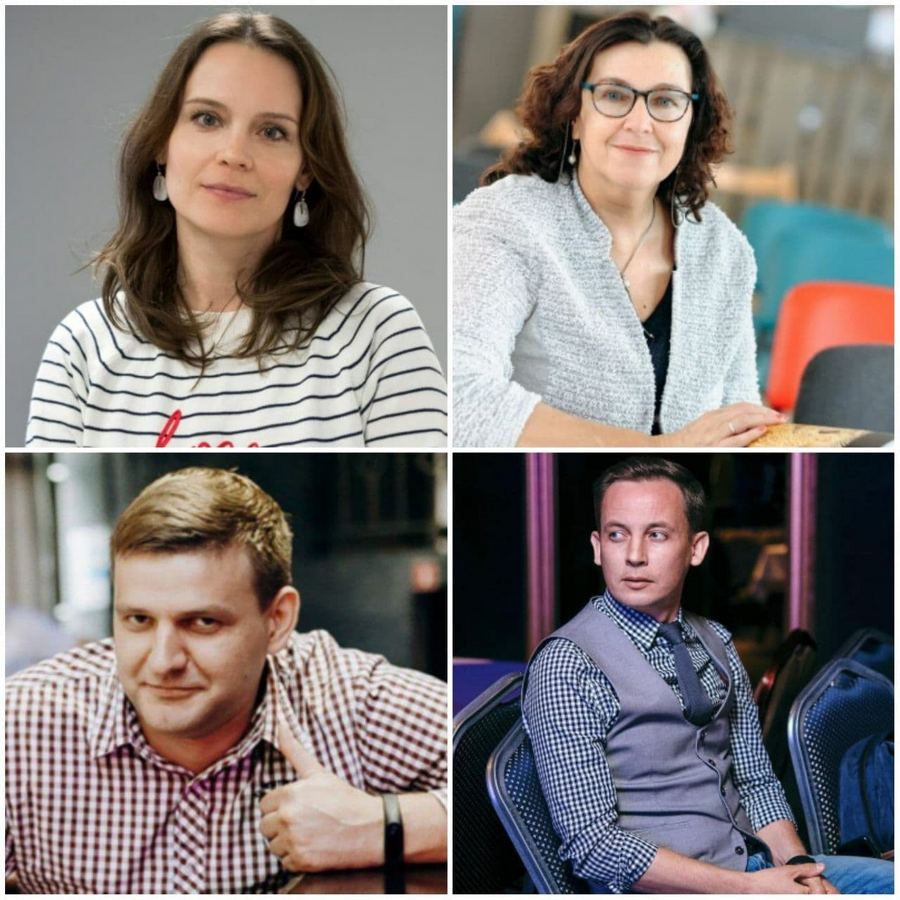 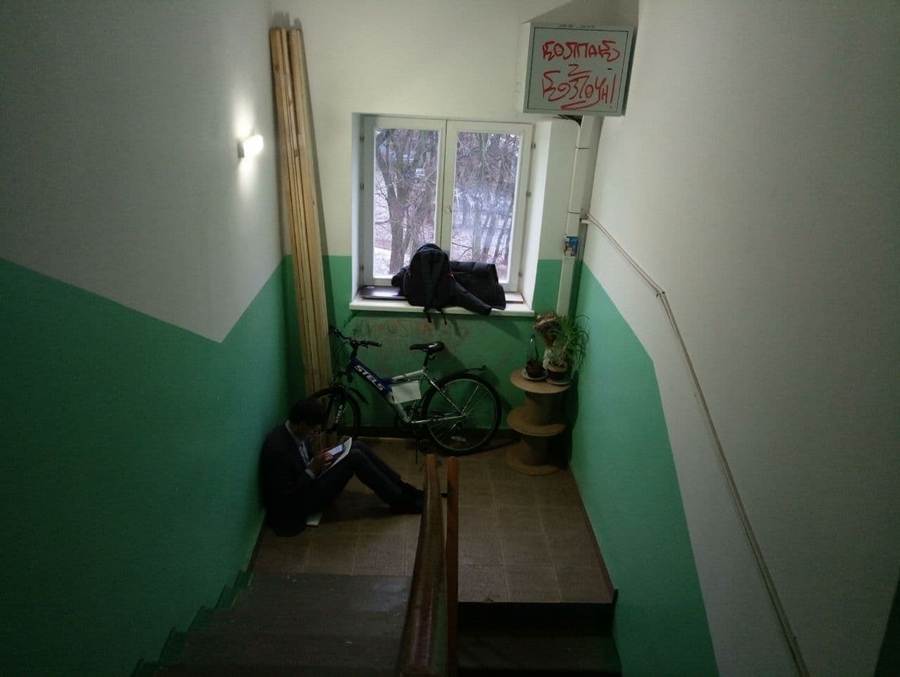 Attorney lawyer Siarhei Zikratski was pushed out of Alla Sharko's apartment during the search. He remained to wait in the entryway.

The police also detained journalists: Nasha Niva deputy chief editor Andrei Skurko, Onliner reporter Tatsiana Ashurkevich, and Belarusy i Rynok journalist Anton Mardzilovich near Alla Sharko's apartment. They were taken to Maskouski district police police department for a document check and then released.  It seems that the police detained the journalists in order to take Alla away without witnesses.

She was taken to the Financial Investigation Department on Kalvaryiskaya street. .

On December 22, Foreign Minister Uladzimir Makei spoke about Belarus response to the EU sanctions, including the plans to limit the activities of a number of political foundations, which operate under the auspices of foreign embassies. Is it a coincidence that the police arrests the Press Club leadership the same day?

Yulia Slutskaya — founder and chair of  Press Club Belarus. She's been involved in journalism since 1994. She graduated from the Philosophy Faculty of the Belarusian State University, and worked as a sociologist before joining the media sphere. In 1995-2006 Yulia served as the chief editor of "Komsomolskaya Pravda in Belarus". In 2007-2010 she led the European Radio for Belarus, and in 2011 she founded and led Belarus in Focus Information Office in Warsaw.