Komsomolskaya Pravda will send its envoy to Minsk on October 4 in connection with the arrest of its journalist Hienadź Mažejka, the Russian newspaper reported with reference to its editor in chief, Vladimir Sungorkin. 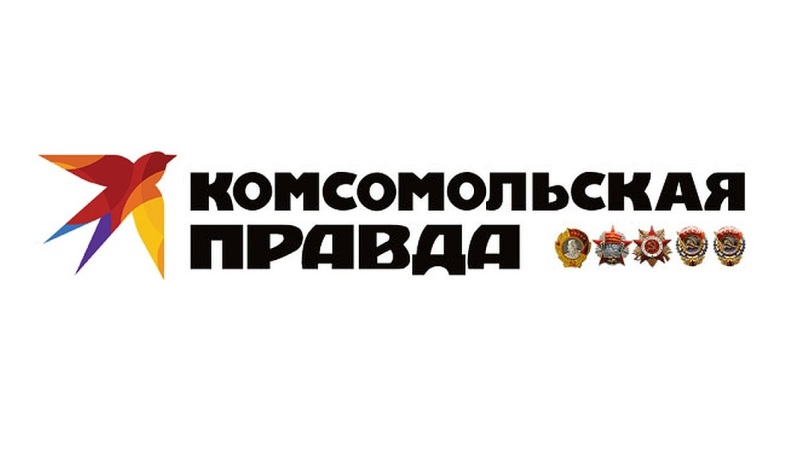 According to Mr. Sungorkin, two lawyers will defend Mr. Mažejka.

Earlier, Mr. Sungorkin described the situation regarding the Belarus version of Komsomolskaya Pravda as arbitrariness.

“Just a few days ago, we believed that there was some kind of protracted misunderstanding, but now I think that everything that is happening to Komsomolskaya Pravda is just... Perhaps the best word would be arbitrariness,” Mr. Sungorkin said in a radio interview on Saturday.