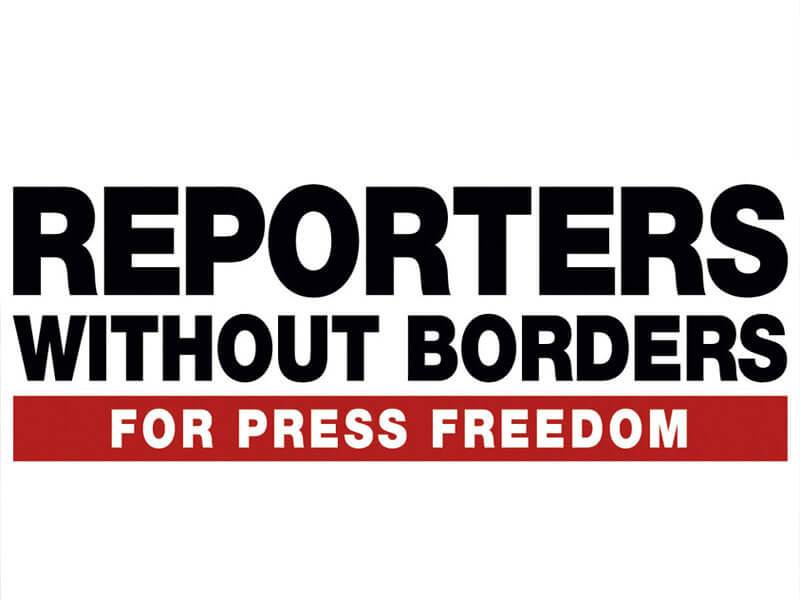 At least four journalists were taken into police custody for questioning: Tut.by editor-in-chief Maryna Zolatava, Tut.by journalists Hanna Kaltyhina and Halina Ulasik, and BelaPAN reporter Tatsyana Karavyankova. Both media outlets reported that further arrests were made in the afternoon

The police also searched Karavyankova’s country home and the apartment of one of Tut.by’s editors, Ulyana Babayed.

The Investigative Committee accuses people working with these two media outlets and the scientific publishing house Belarusskaya Nauka of illegally accessing the dispatches of the government news agency BelTA by using a subscriber’s account and password. Access to BelTA’s dispatches are reserved for subscribers for the first 15 minutes after being posted online.

Staff members of the two media outlets and of Belarusskaya Nauka are being investigated on a charge of “illegally accessing online information,” which carries a possible two-year jail sentence.

“These raids, which compromise the confidentiality of journalistic sources, are out of all proportion to the charges,” said Johann Bihr, the head of RSF’s Eastern Europe and Central Asia desk. “It is hard to see them as anything other that attempts to intimidate leading independent media outlets at a time of growing harassment of critical journalists. We urge the Belarusian authorities to allow these journalists to work freely.”

“It’s a shame that the authorities are using BelTA to prevent our independent news agency from doing its work,” BelaPAN editor-in-chief Iryna Lewshyna told RSF. “BelaPAN has legally used BelTA information available in open access and always cited it with references and hyperlinks to the state agency’s original reports.”

She added that BelaPAN had to use BelTA’s reports because it does not have the same access to official news about the president and governmental agencies.

Ever since major anti-government demonstrations in the spring of 2017, the Belarusian authorities have stepped up efforts to control media coverage, blocking leading news websites, adopting an even more draconian media law and subjecting independent journalists to an unprecedented wave of fines.