MINSK -- Aleh Hruzdzilovich, a correspondent of RFE/RL's Belarus Service, has been seized and held by masked men who broke into his home in Minsk, a human rights organization reports in the latest crackdown on independent media in the authoritarian Eastern European state. 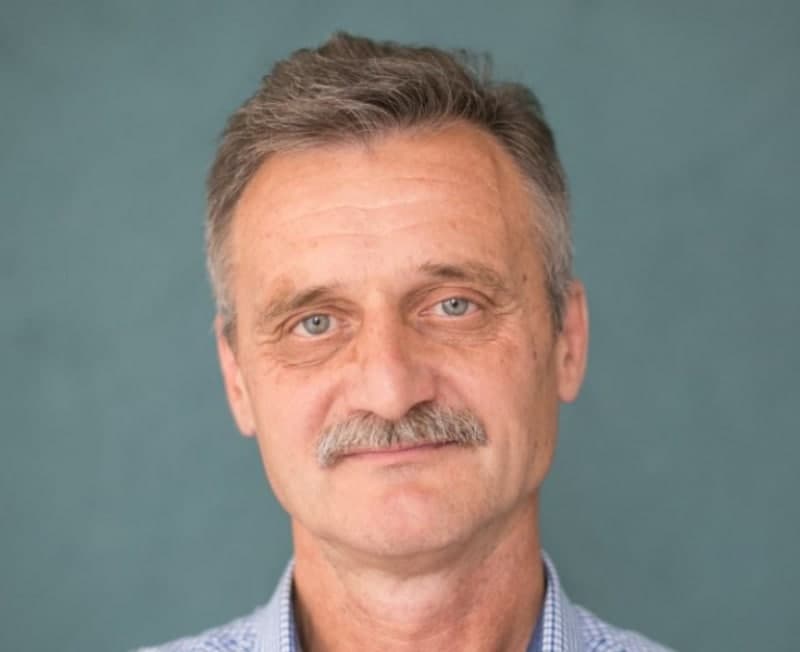 No other information was immediately available following the December 23 report from the Minsk-based Vyasna (Spring) rights group.

The action marks an intensification of a clampdown on independent media and civil society sparked by an uprising against authoritarian ruler Alyaksandr Lukashenka's claim that he won a presidential election last year that the opposition says was rigged.

Hruzdzilovich and another RFE/RL correspondent, Ina Studzinskaya, were released from jail in late July, 10 days after their arrest as part of Lukashenka's clampdown on the media.

When they were released on July 26, Hruzdzilovich and Studzinskaya said they were informed that they remain suspects in an unspecified criminal case.

Studzinskaya had been on a hunger strike for nine days and Hruzdzilovich for three days to protest against their arrest. Another RFE/RL correspondent, Ales Dashchynski, was released on July 23.

The three journalists were arrested among other independent journalists on July 16 after police and security forces searched their apartments and offices, including RFE/RL's offices in Minsk.

RFE/RL had condemned the arrests of the journalists as "the latest searing testimony to the desperation of Alyaksandr Lukashenka."

Belarusian authorities have moved to shut down independent media outlets and more than 50 nongovernmental organizations in the wake of mass protests after the disputed election. The opposition and the West say Svyatlana Tsikhanouskaya won the vote and accuse Lukashenka of falsifying the result to give him a sixth consecutive term in power.

Meanwhile, a jailed freelance journalist who has worked for RFE/RL’s Belarus Service is facing unspecified criminal charges, his relatives told RFE/RL on December 23.

Andrey Kuznechyk was not released from jail last week even though a second consecutive jail term he was handed on a controversial hooliganism charge had ended.

His relatives told RFE/RL that they were officially informed that the journalist will be transferred from the notorious Akrestsina detention center, where many inmates have said they were tortured, to another detention center in Minsk as a criminal case on unspecified charges had been launched against him.

Kuznechyk was initially sentenced to 10 days in jail on November 26 after a trial in which he refused to accept the guilty verdict.