Every year on the third Friday of September in Ukraine, Remembrance Day for Fallen Journalists is celebrated. It was established at the initiative of the National Union of Journalists to pay homage to colleagues who died in the line of duty.

Commemorative events are traditionally held on the anniversary of the disappearance of Georgiy Gongadze.

According to the National Union of Journalists of Ukraine, 39 journalists have been killed since the first day of the full-scale Russian invasion of Ukraine. Most of them either died while performing journalistic work or defending their homeland from Russian invaders. 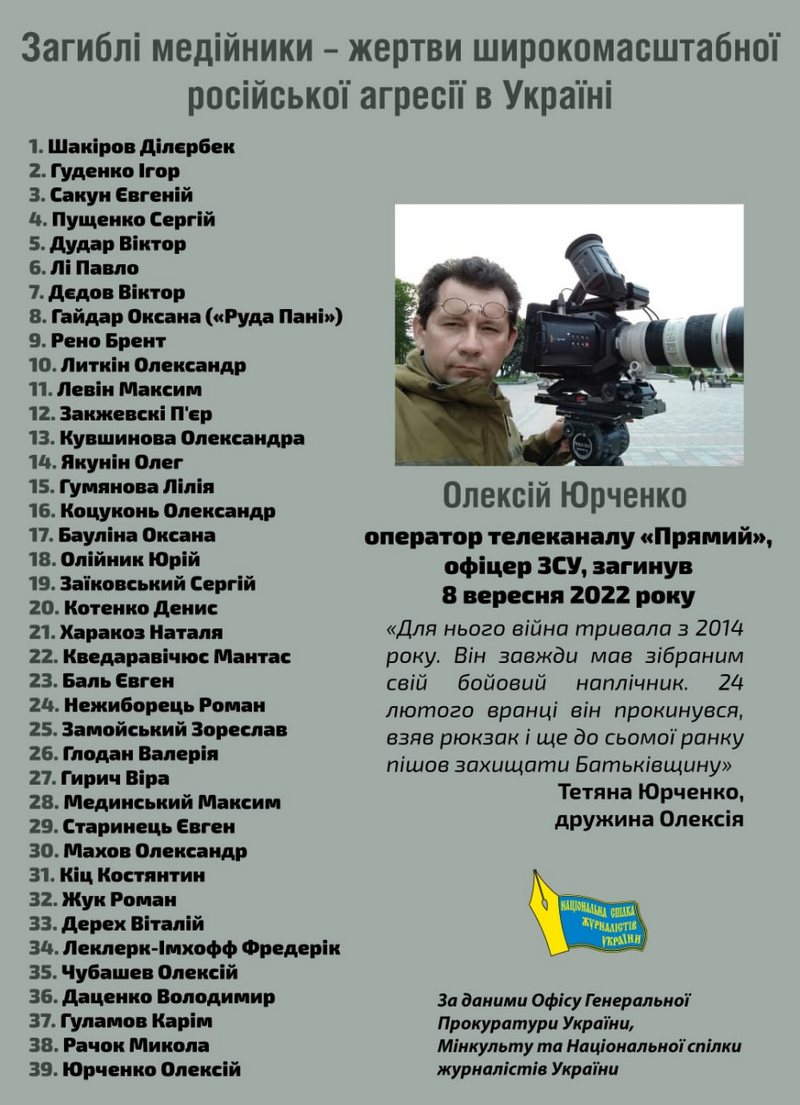 On Friday morning, a photo exhibition about the work of journalists under war conditions was opened in the Vilnius railway station.

The exhibition is organized by the Ukrainian Institute of Mass Information and the Internews international organization with the support of the Lithuanian Club of Photojournalists. 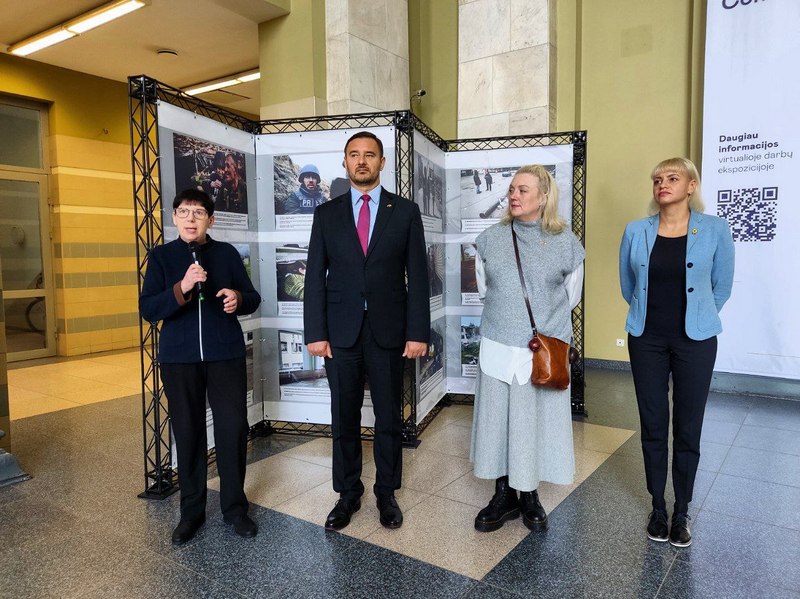 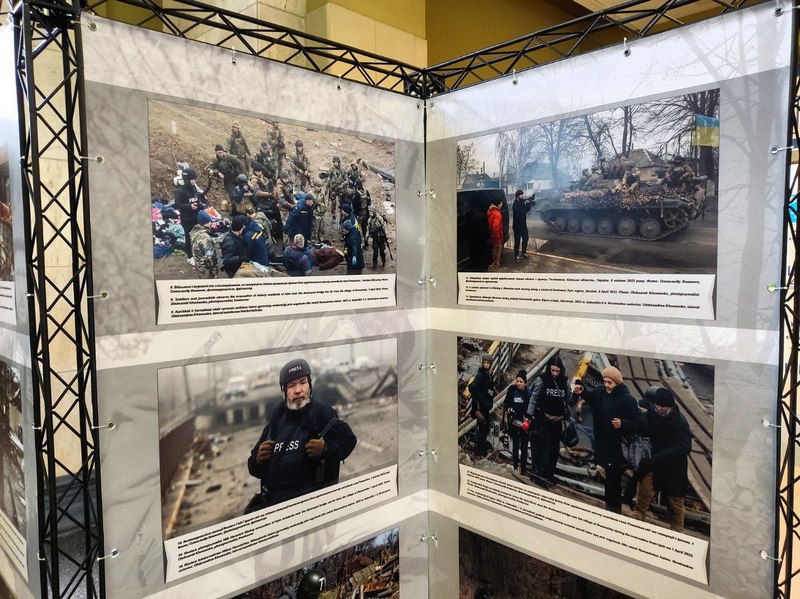 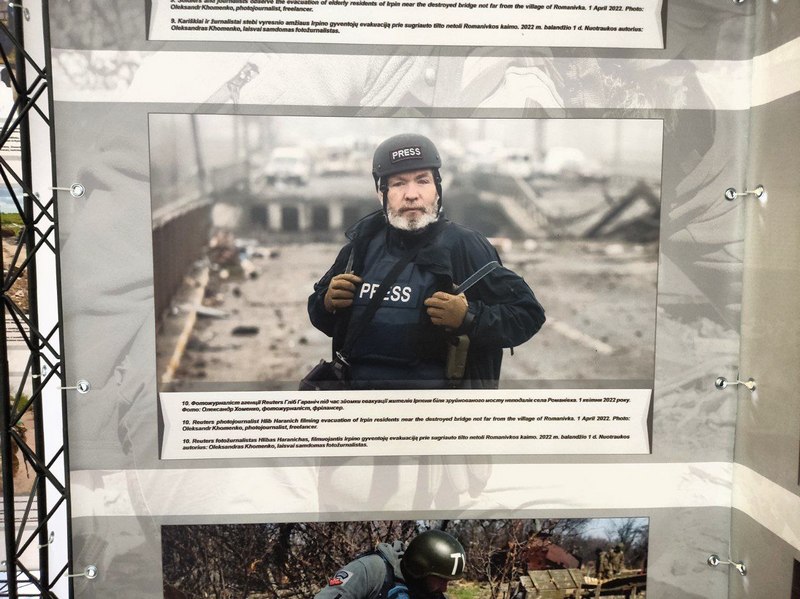 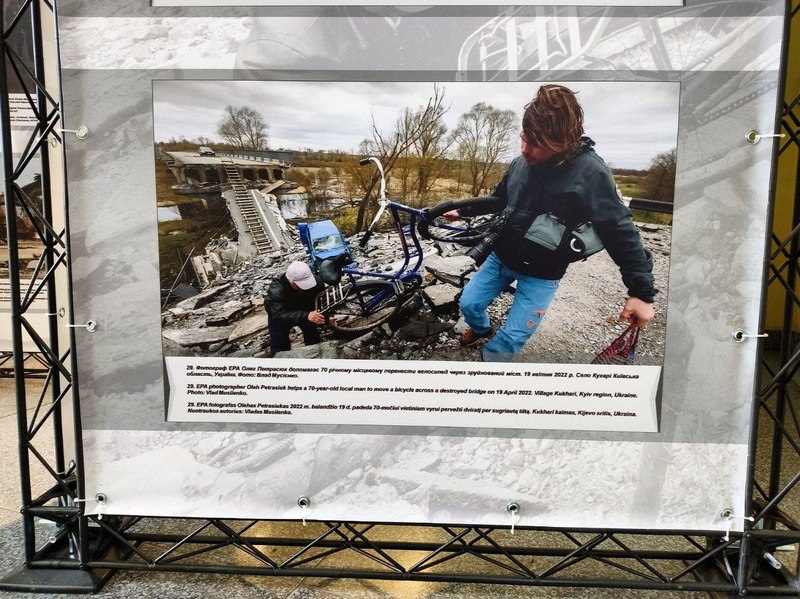 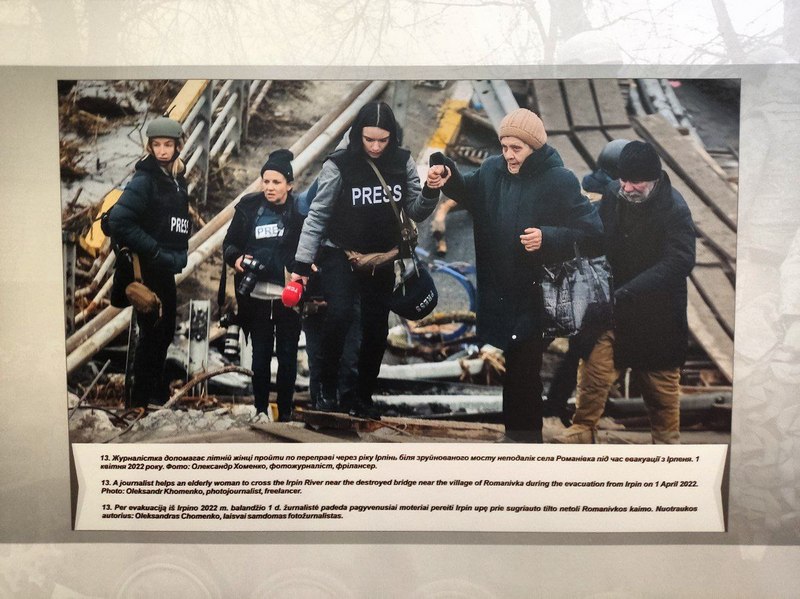 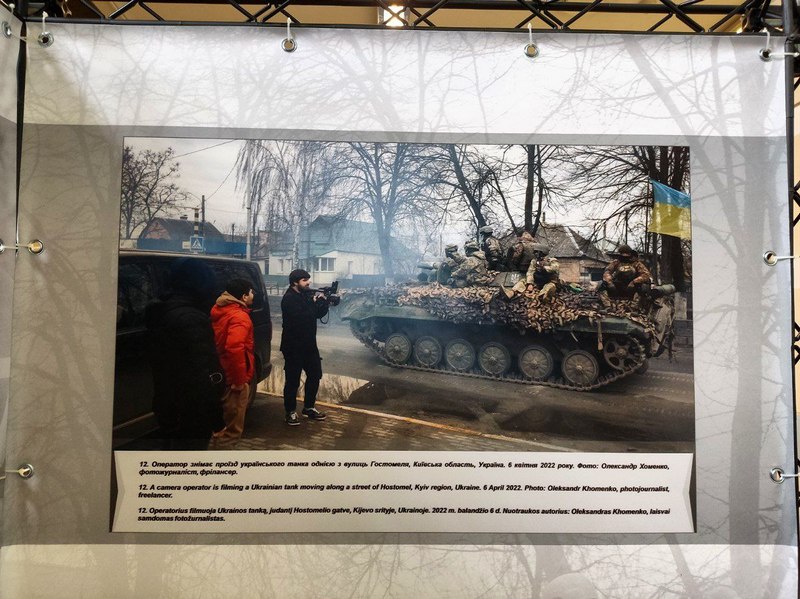 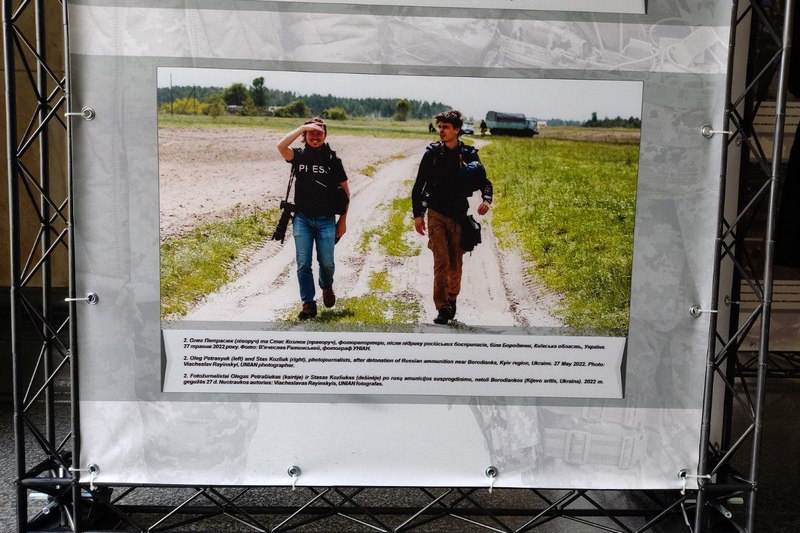 The Belarusian Association of Journalists joins the commemoration by calling journalists to light candles today to pay respect to the fallen journalists of Ukraine.

Also, on 21 September, a solidarity action of human rights defenders is planned in Vilnius.