Halina Abakunchyk, accredited journalist of the Radio Svaboda, has been fined 25 basic amounts (equivalent to around 300 USD) for participation in an unsanctioned mass event.

Halina Abakunchyk was detained while she was reporting from the yesterday’s protest action in Orsha, Vitebsk region. She spent the night in a cell; the trial took place today after midday.

The reporter says she has been treated rudely, the normal procedures were not observed: she was rudely detained and forced to get into the car; she spent three hours in a cell without charges; personal things were seized, and only then she saw the first protocol.

The reporter pleaded non-guilty. She argued that she was performing an editorial task; she attempted to show the journalist’s credentials, but the four special forces’ officers disregarded the introduction and dragged the reporter to the car.

The judge dismissed the motion to call the journalist’s witnesses.

The journalist says the actions are lawlessness and the police are waging a war against information. 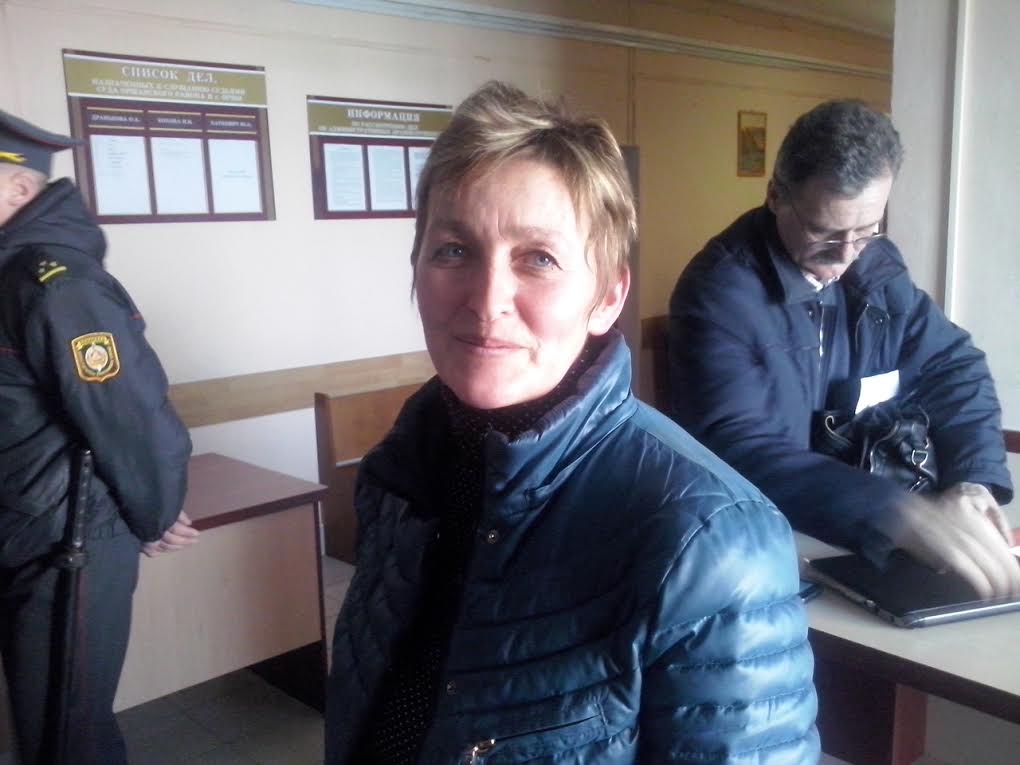