BAJ member, Hrodna journalist  Viktar Parfionenka has just been denied accreditation by the Belarus Ministry of Foreign Affairs, again.  This was his eleventh attempt as a reporter of the Belarusian Radio Racyja to get official permission to work. 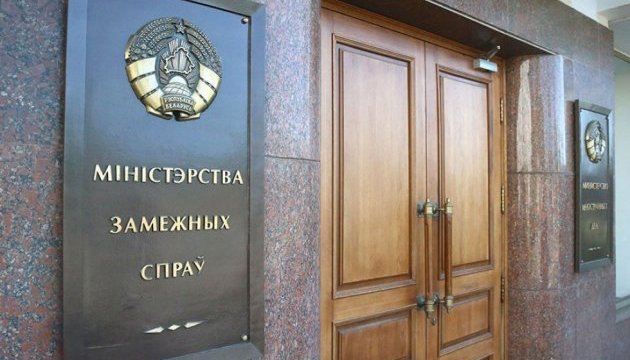 Since 2009, Viktar Parfionenka has tried to receive accreditation, to be able to legally cooperate with the Belarusian Radio Racyja.  Every year he prepares a package of documents required for accreditation: a written request from the CEO of the foreign radio, documents of the media resource and its bureaus in Belarus, CV, photos, as well as passport and journalist card copies.

With documents complete and valid, he still fails to receive the accreditation, for 10 years in a row.

Parfionenka shared the details of his recent attempt with the BAJ monitoring service:

Due to numerous previous denials, I decided that it made sense to ask for a temporary accreditation for the elections to the so-called House of Representatives. I had no illusions, but still hoped that the authorites would decide positively, in order to build a positive image of the country in the eyes of foreign journalists in the run up to the elections.

I applied online, with all the necessary attachments.  I noticed that the Belarusian version of online registration was down, and sent a complaint, too.  During a phone call, the MFA told me that my complaint was satisfied, and they would email me their response to my application for accreditation. No sensation: I was denied again, under paragraph 15.4 of the Regulations on Accreditation of Foreign Journalists." 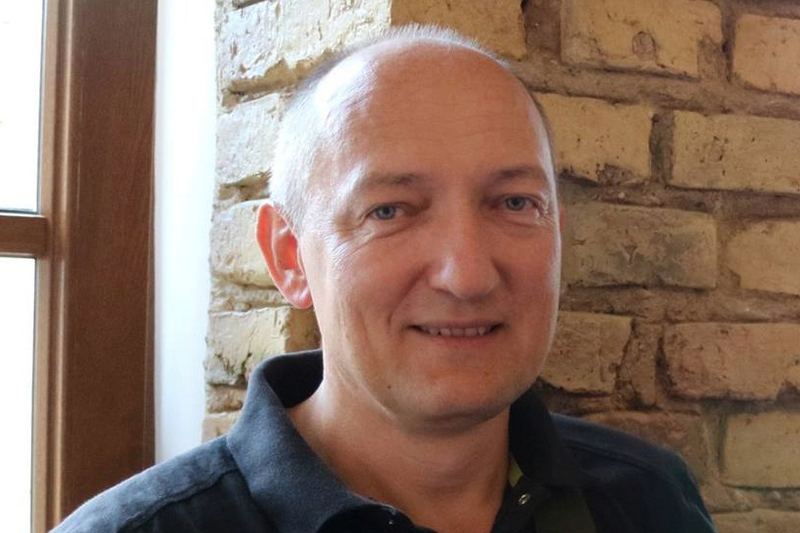 Paragraph 15.4 of the Regulations on Accreditation of Foreign Journalists in the Republic of Belarus:

"To refuse accreditation to journalists of a foreign outlet for 6 months after known facts of this outlet using the services of unaccredited journalists and (or) other persons without accreditation."

In early 2019, Viktar Parfionenka applied for accreditation for the tenth time. However, the MFA's Commission on Accreditation of Foreign Media Journalists did not give him accreditation even after he had sent additional biographical information on his journalist activities on their demand.  They sent the negative response not directly to the applicant, but to the corporate mail of The Belarusian Radio Racyja office.

Freelance journalists find themselves in a situation when, on the one hand, they are denied accreditation, and on the other -- they are persecuted and fined for cooperation with foreign media without accreditation.

Thus, the total amount of fines against journalists of Belsat TV reached $95,000.