The case was initiated against the doctor of City clinical hospital of emergency medical care and another person on the grounds of a crime under part 3 of article 178 (Disclosure of medical secrets that entailed serious consequences) of the Criminal code of the Republic of Belarus.

- Acting intentionally, for non-official purposes, the suspect entered into criminal collusion with a representative of an online resource (tut.by), and informed it about the results of the medical examination of Raman Bandarenka. Thus, he disclosed a medical secret, and provided false information, - said the Prosecutor General's office.

They believe that " the actions of these individuals entailed serious consequences, such as increased tension in society, creation of an atmosphere of distrust of the competent state bodies, and inducing aggression and illegal actions by citizens."

The Prosecutor General's office said that " the suspects have been detained."

Journalist Katsiaryna Barysevich, who worked on an article, stopped answering calls. Her daughter said she had gone to the store. Soon Katsiaryna came home, accompanied by security officers. Less than an hour later, the journalist was taken away by masked men. 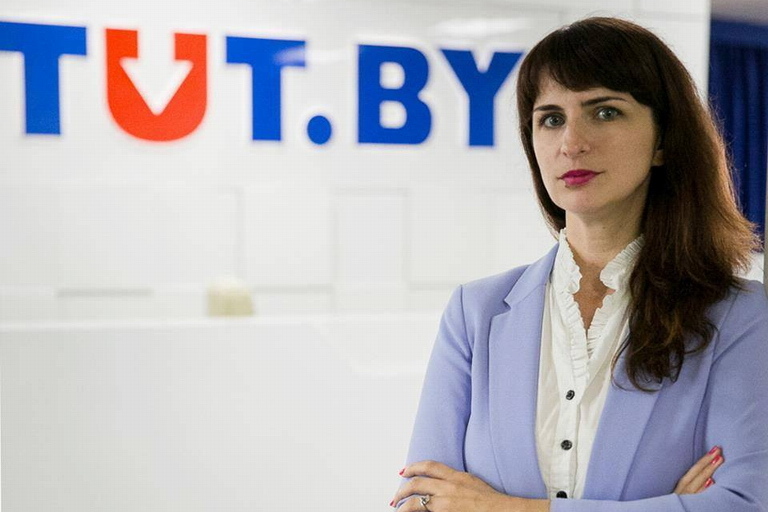 Her daughter said that they had searched the apartment and took away a laptop.

Later we learned that the journalist had been taken to the KGB jail. She is to be questioned tomorrow. Her status in the case is unknown yet.