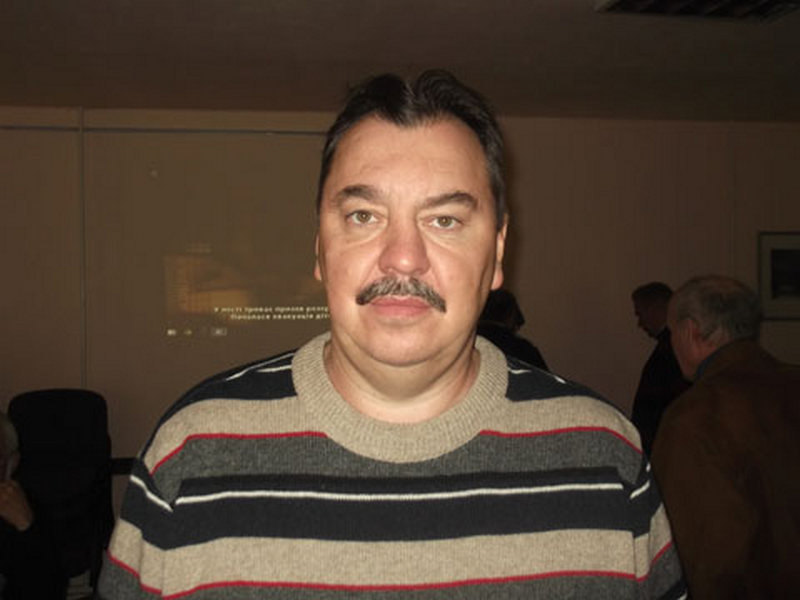 Siarhiej Niaroŭny was initially arrested in his home city of Kryčaŭ, Mahilioŭ region, on October 17. A search was conducted at his home and his computer was seized. The journalist was charged with distributing extremist content under the Civil Offenses Code’s Article 19.11.

After spending three days in custody, Mr. Niaroŭny was brought to the Kryčaŭ District Court to answer the charge. A judge sent the case back to the police because of a “big number of inaccuracies” in the charge sheet and ordered his release.

As Mr. Niaroŭny was walking out of the courthouse, he was rearrested on the same charge, said the BAJ.

Mr. Niaroŭny is a former editor in chief of Voĺny Horad, a private newspaper that covers news in Kryčaŭ, as well as a regular contributor to the Narodnaja Volia newspaper.