Awarded by the International Press Institute (IPI), the World Press Freedom Hero award honors journalists who have made significant contributions to the promotion of press freedom, particularly in the face of great personal risk. 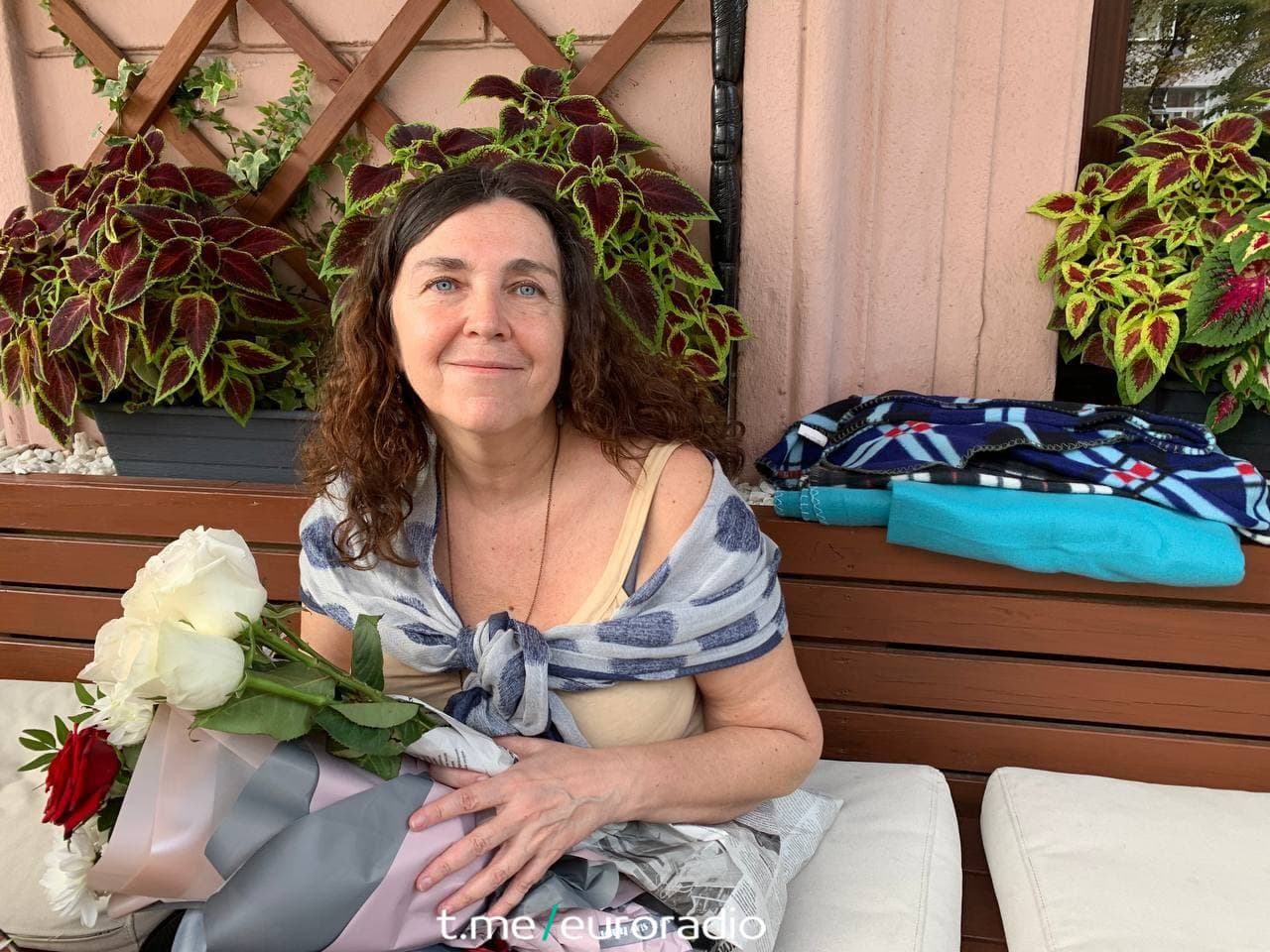 This year’s award ceremony is expected to take place in Vienna, Austria, on September 16.

Commenting on the award, Ms. Sluckaja said that she was “very grateful” for the appreciation of her contribution to upholding the values of freedom of speech.

“I ask you to remember that this is only possible due to the dedicated work of the entire Press Club team and the hundreds of Belarusian journalists who remain faithful to their values in highly challenging conditions,” the IPI quoted Ms. Sluckaja as saying. “I would also like to thank you for keeping Belarus in the focus of the world media. This in itself gives me hope that I will soon be able to embrace all my currently imprisoned colleagues.”

“Over the course of her career, Yuliya Slutskaya [Julija Sluckaja] – despite working in one of the world’s most repressive media environments and at the expense of her own freedom – has steadfastly defended the value of quality, independent journalism,” Ms. Trionfi said. “We are proud to recognize Yuliya’s bravery and her immense contributions to the journalistic profession in Belarus. IPI members around the world stand in solidarity with Yuliya and her colleagues at the Press Club Belarus, and with all other journalists in the country targeted by the regime. We repeat our demand for the release of all jailed journalists in Belarus and an immediate end to the crackdown.”

Ms. Sluckaja and three employees of Press Club Belarus were released from custody on August 19, almost eight months after their arrest.

Ms. Sluckaja, a prominent journalist, as well as cameraman Piotr Slucki, who is her son, Press Club Belarus Director Siarhiej Aĺšeŭski and Program Director Ala Šarko were freed from a detention center in Minsk after being pardoned by Aliaksandr Lukašenka.

The four persons and Sergei Yakupov, program director at the organization’s educational center for journalists, were arrested on December 22, 2020.

Days later, Ms. Sluckaja was charged with tax evasion while Ms. Šarko and Messrs. Aĺšeŭski and Slucki were charged with facilitating tax evasion. Mr. Yakupov, a Russian citizen, was released without a charge and deported to Russia.