Five Press Club representatives whose homes were searched on Tuesday are now behind bars. 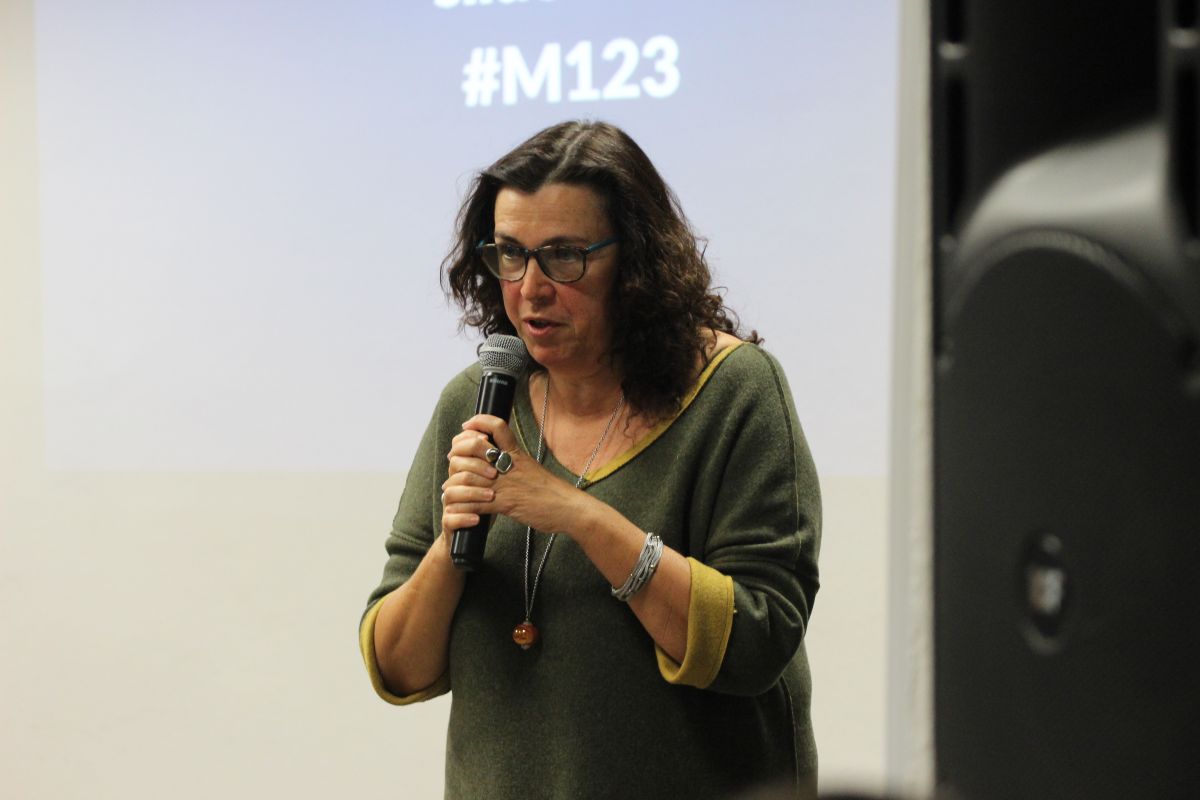 Press Club, Belarusian media workers’ meeting point and a venue for lectures and discussions on the current social and political situation in Belarus, is financed, inter alia, by EU countries.

On December 21, Press Club Belarus founder Yuliya Slutskaya was detained at the airport upon her arrival in Minsk and taken to the Department of Financial Investigations.

Yet at the same time, the police searched the flats of Press Club Programming Director Ala Sharko and Director Syarhei Alsheuski. The officers also raided the home of Media Academy Program Director Syarhei Yakupau, the office of the independent organisation, and Slutskaya’s apartment in Minsk.

“This repression must stop immediately. We demand the release of Yuliya and all her colleagues. We call on the European Union, the Council of Europe and the OSCE to react vigorously to this new wave of repression,” Mogens Blicher Bjerregård, President of the European Federation of Journalists (EFJ), said.

On Tuesday evening, the Department of Financial Investigations said they were running a check on the fact of alleged tax violations by Press Club Belarus. According to the press service, the case is linked to ‘receiving large sums of money from abroad’.

To date, it is known that Slutskaya, Sharko and Alsheuski were placed in the notorious detention centre in Akrestsin Street in Minsk; Yakupau is being held in the Department of Financial Investigations. In addition, Press Club cameraman Pyotr Slutski was taken into custody,

As reported earlier, Belarusian Foreign Minister Uladzimir Makey announced limiting the activities of a number of foundations in Belarus and reviewing their humanitarian, educational and cultural programs in the wake of the third package of sanctions imposed on Belarusian officials by the European Union. It is known that Press Club Belarus launched a number of its educational programs in cooperation with the embassies of several EU member states.