25.04.2015 Source: Press service of the Belarusian Association of Journalists Story: Article 23.5 of the Code of Administrative Violations 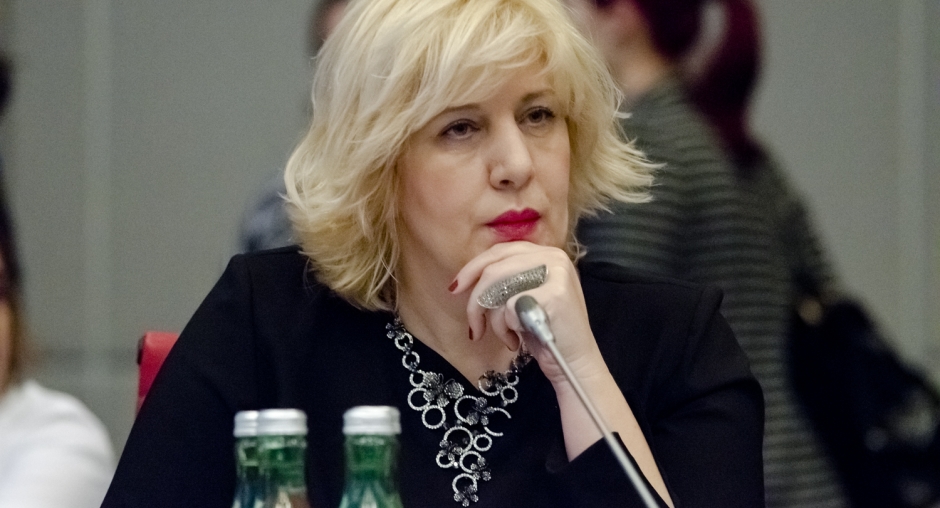 “The authorities have to stop imposing restrictive measures on freelance journalists, hindering them to do their job in a free and safe manner,” Mijatović said. “A constructive solution to this issue should be reached.”

Since the Representative’s latest statement on this issue in December 2014, there have been six additional cases involving freelance journalists fined for working with foreign media without accreditation:

Konstantin Zhukovskiy, fined on 2 April by court in Gomel;

Inna Khomich, fined on 1 April by court in Brest;

Larissa Shiryakova, fined on 12 March by court in Gomel;

Tamara Shchepetkina, fined on 6 March and 17 December 2014 by courts in Brest;

Alina Litvinchuk, on 16 February and 12 January by court in Brest.

“My Office stands ready to assist the authorities in any way necessary in order to reverse this destructive trend, as well as facilitate a dialogue and joint activities of government institutions and media organizations on the topic,” Mijatović said.

The Representative also noted the increased number of warnings issued by the Information Ministry to media outlets in recent months, in some cases related to petty offenses such as wrongly spelling name of the Ministry, using abbreviation for indicating Republic of Belarus or posting publication data on a wrong page, etc.

Mijatović also noted reports that a number of independent online news platforms, including Charter97.org and Belaruspartisan.org have been intermittently blocked at the end of March.