Minsk, 3 June. Popular TV host, actor and singer Dzianis Dudzinski and his wife, Kaciaryna Rajeckaja, were questioned by officers of the State Control Committee’s Department for Financial Investigations on Wednesday. 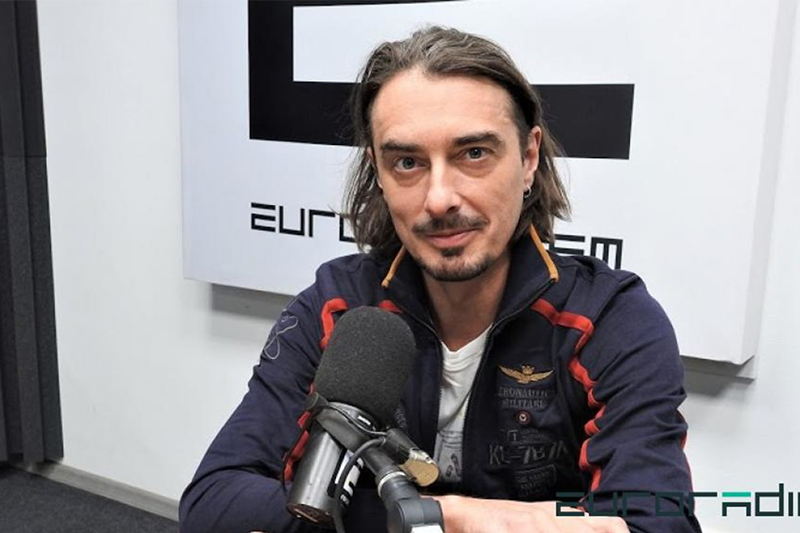 “Everything is OK with us, we are at home. However, without means of communication,” Mr. Dudzinski said in a Facebook post after the questioning session.

Earlier on Wednesday, the couple had their home searched in the framework of a tax inquiry.

Last September, Mr. Dudzinski was sentenced to 10 days in jail for participating in an anti-Lukašenka demonstration.

Last October, he was sentenced to a fine of 675 rubels for allegedly violating regulations governing “mass events.”

The Belarusian State Television and Radio Company fired Mr. Dudzinski from his state TV job after he criticized arbitrary police arrests and violence in the wake of Belarus’ August 2020 presidential election.