Political prisoner Andrzej Paczobut has got Covid-19 and needs to be urgently taken to hospital His wife Aksana says he also has heart problems. He used to often lose consciousness, and Aksana is really concerned about his health now, as there is no proper medical care in jail. 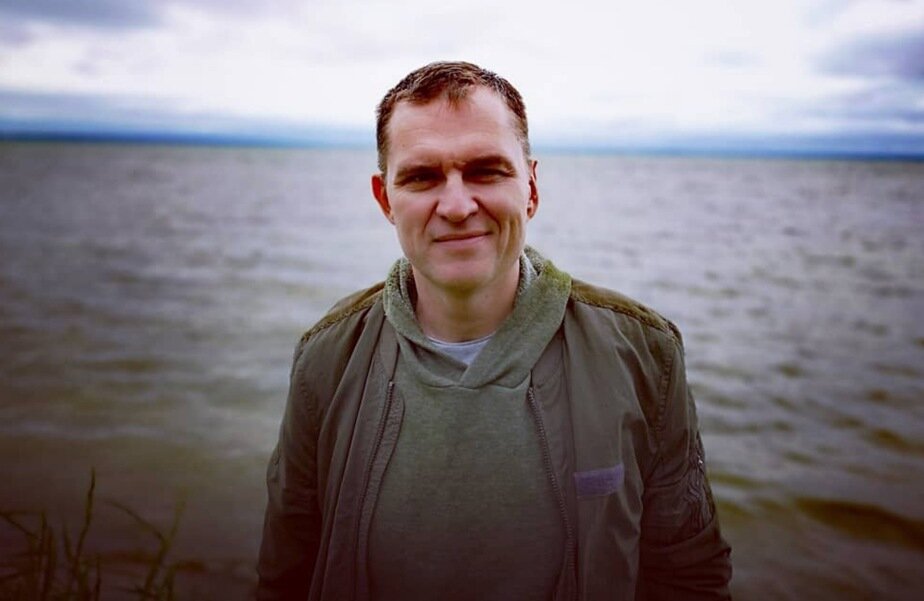 Andrzej Paczobut has got Codid in Zhodzina jail, he managed to pass the news to his family through his cellmates.

According to his wife, Andrzej is weak, coughing, losing energy, but has got no medical care as the jail has no hospital ward. His family is worried about the health of the political prisoner, because he has irregular heart beat. Previously, he frequently lost consciousness.

Aksana knows that Andrzej is now kept in an overcrowded cell, with 13 people inside. The cell is stuffy, with bad air, and lice. Aksana believes that Andrei's condition could deteriorate due to the heat which is not good for people with heart diseases.

The jail administration made an exception for Paczobut and allowed him to lie on his bunk for 2 hours a day. He is supposed to either stand or walk for the rest of the day. We've got repeated reports from political prisoners that they get a "special treatment" in jail: they are not allowed to sit or lie from 6:00 a.m. to 10:00 p.m.

Andrzej Paczobut is 48. He lives in Hrodna. He and his wife Aksana have two children, elder daughter studying medicine in Hrodna, and younger son is in secondary school.  Andrzej is well-known journalist and public figure, a member of the unregistered Union of Poles in Belarus. He joined the profession in 2002.

On March 25, 2021 Paczobut was detained, and his home was searched.  He is charged under the "Polish case", opened for "inciting religious and national hatred" (Article 130 part 3 of the Criminal Code) against Anzhalika Borys and other members of the Union of Poles. Andrzej is in Zhodzina jail now.

Members of the unregistered Union of Poles in Belarus Irena Bernatskaya, Maria Tsishkouskaya, and Hanna Panishava were released in May and sent out of the country.  The criminal charges against them are not dropped, and they are living in Poland now. Only Paczobut and Borys remain in jail in this case.