Police raided  the Minsk home of former TV and radio presenter Kaciaryna Pytlieva, tearing the apartment apart in what looked like an act of retaliation. 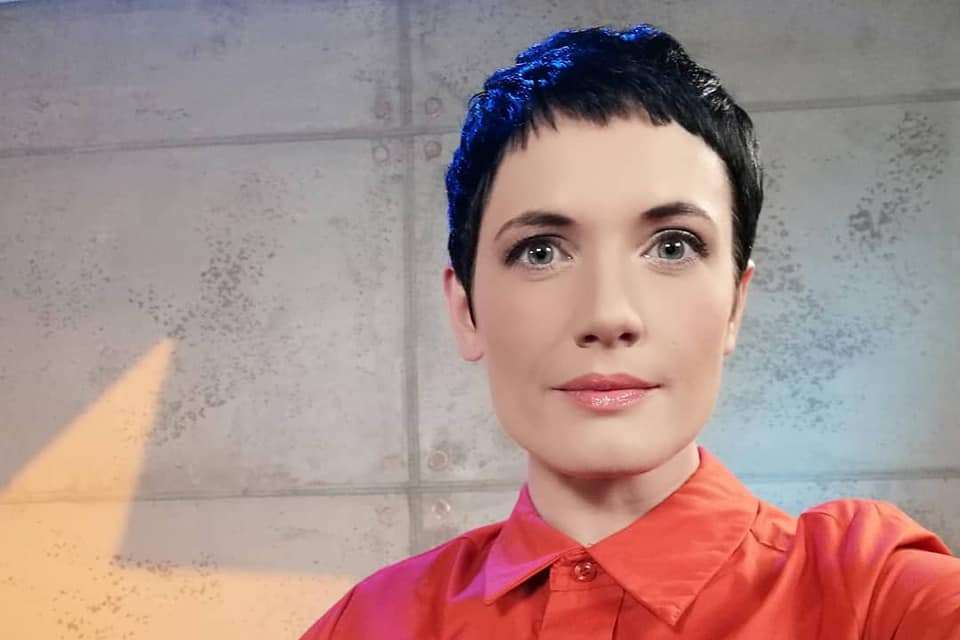 Writing in a social media post, Ms. Pytlieva, who fled Belarus last year to escape politically motivated persecution, said that the officers had left an utter mess in the apartment.

In particular, they broke down not only the door to the apartment but also the bedroom door, which had not been locked, damaged loudspeakers, smashed hedgehog figurines, tore up her wedding photos, trashed her vinyl record collection, and poured cereals and flour out of jars onto the floor.

The police also ripped pictures of the journalist’s friends off the refrigerator, tore them up and put the pieces into a water filter, as well as cut a portrait of Ms. Pytlieva’s husband with a knife.

The reason for the raid was not immediately known. Ms. Pytlieva, who is staying in a European country together with her husband and their children, currently hosts a YouTube show focusing on Belarus’ news. 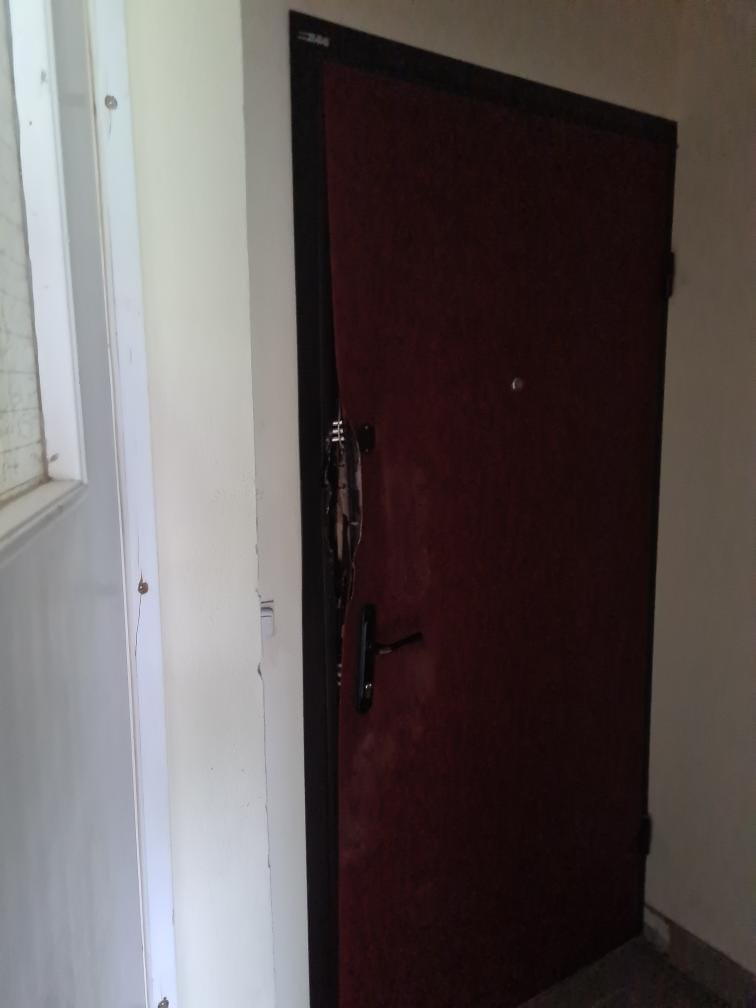