On June 4, Alena Dubovik, a freelance journalist who contributes to Belsat, and cameraman Ales Barazenka were detained in the town of Babruysk where they were covering wannabe presidential candidate Svyatlana Tsikhanouskaya’s pre-election picket. 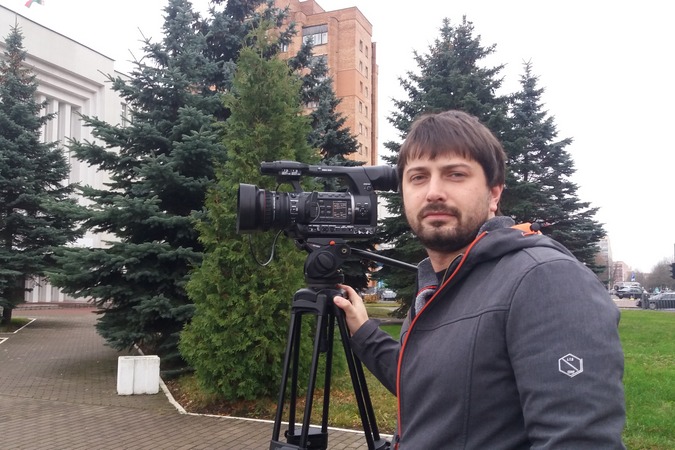 Since late May, there have been lines of those willing to sign for a potential candidate in all Belarusian cities, where Lukashenka’s would-be competitors are now collecting signatures. The local traffic police stopped their car when the duo was returning to Minsk.

“We were told to follow the traffic police car to the district police department. They said an administrative case had been opened against us,” Alena said.

Then the crew was separated. Alena had to follow two riot policemen. Later, she was questioned; a protocol was drawn upon the contributors. 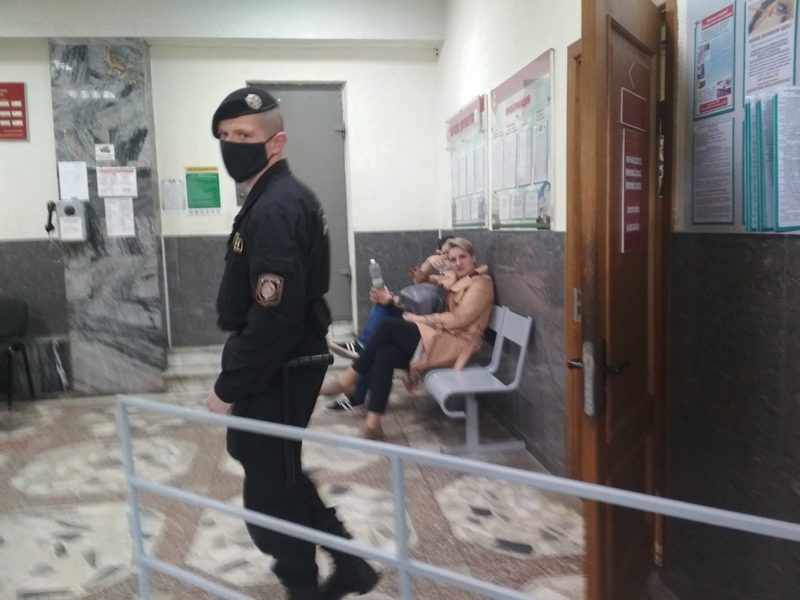 In turn, the traffic police checked Barazenka’s documents and seized his camera and a flash card.

The journalists were released at about 20.00. However, their mobile phones were also confiscated.

Barazenka and Dubovik may be charged under Art.22.9 of the Code of Administrative Offences (illegal production and distribution of media products). 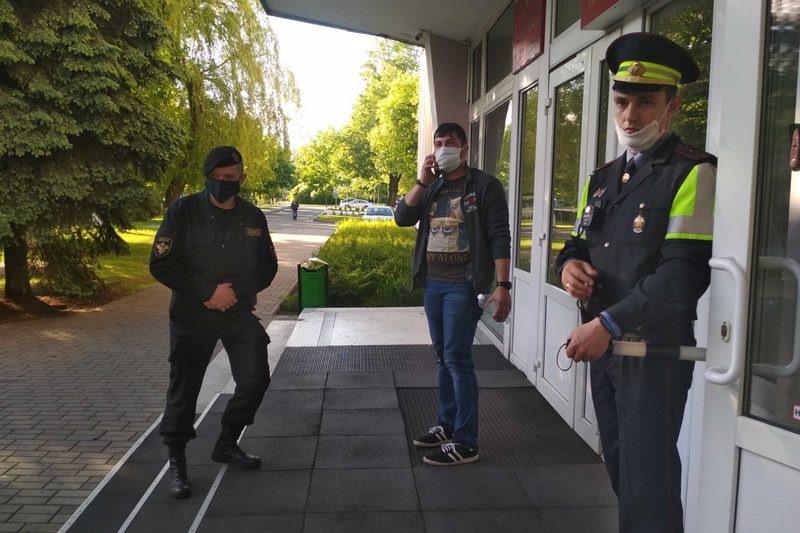