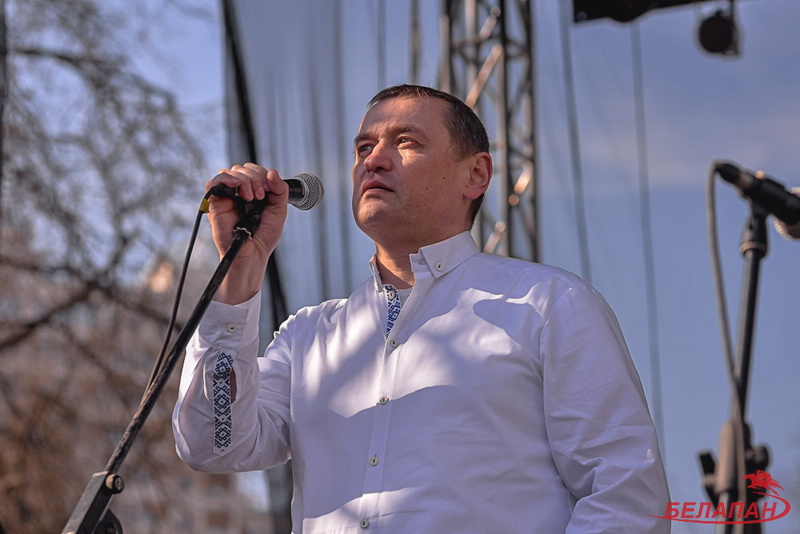 The charges against the head of the news agency remain unknown, as no one of his colleagues was allowed to enter the apartment. There police officers on duty at the entrance hall of the building and near the apartment. Ales Lipai cannot be reached on the phone.

Andrei Bastunets and Barys Haretski from BAJ, along with representatives of the Human Rights Center Viasna are near Lipai's apartment as well.

At 14:40 Ales Lipai was taken in for questioning in Departamet financial investigation for Minsk and Minsk region.

BelaPAN is a private news agency with a network of reporters all over Belarus. Ales Lipai founded it in 1991.