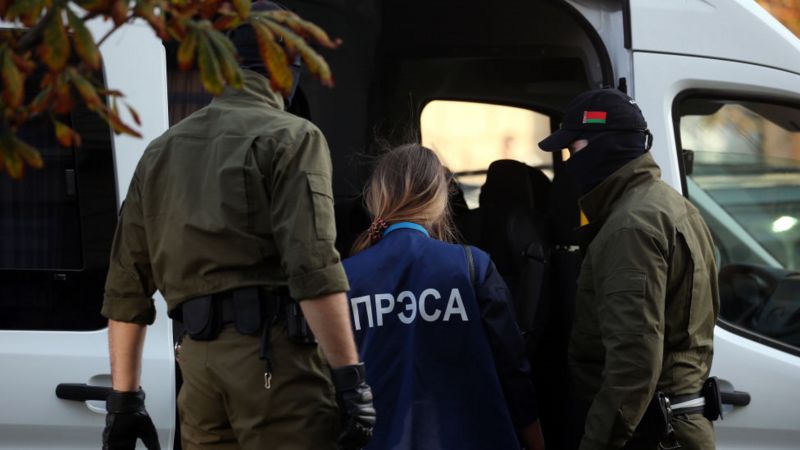 Moreover, security officers unexpectedly visited cameraman Yauhen Hlushkou, from whom they confiscated all equipment; notably, they failed to issue any document confirming the seizure. Hlushkou was taken to the police department, where he was interrogated as part of a criminal case under Article 188 of the Criminal Code (‘defamation’). The man was also forced to give out a password under the threat of arrest.

The two journalists have the status of a witnesse in criminal cases.

The editorial office of portal 6TV has been raided in Mahiliou, MAYDAY reports. Security forces broke into the rooms in the absence of owners and workers and conducted a search. The footage below shows what they have left behind.