Police Handcuffs a Freelancer to a Tree

Today, the Soviet district court of Homel has heard the case of blogger Maxim Philipovich: he is being accused of violating the media law by “substituting state mass media”. During a break between court hearings, the police attached the freelancer Kastus Zhukouski with handcuffs to a tree “for disobedience”. 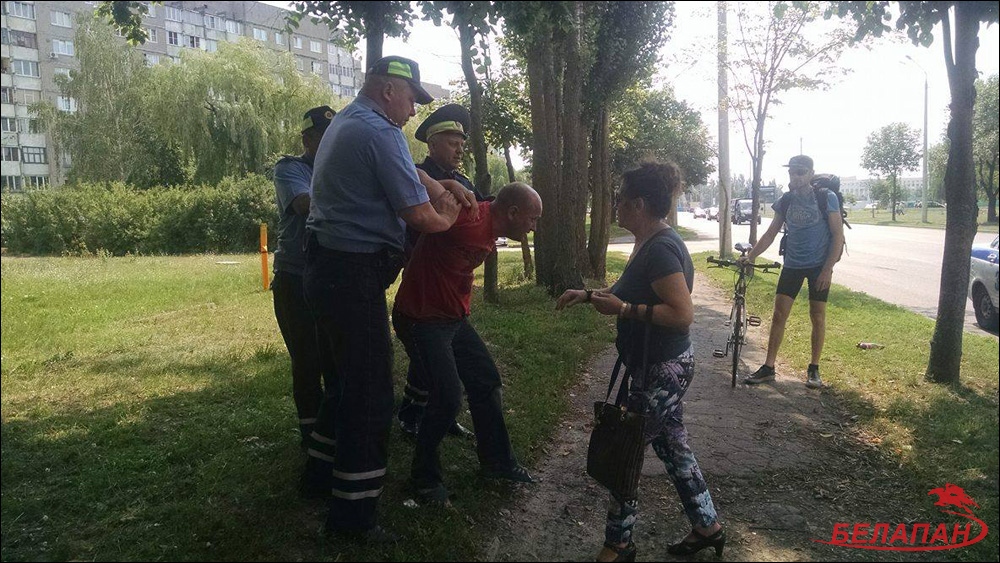 Kastus Zhukouski had shot a report about the results of the administrative hearing into Maxim Philipovich’s case and drove 200 meters away from the court building when he was stopped by a traffic police car. The traffic warden, a sub-colonel who did not introduce, demanded driving license and then invited Kastus Zhukouski to the traffic police department of Dobrush, claiming that the freelancer had violated traffic rules. The latter replied that he had not received any summons, he did not know anything about traffic violations, and he was busy at that moment. He suggested that he would turn up at the police department after receiving an official summons.

“The sub-colonel insisted, he called for support. Kastus was handcuffed and attached to a tree. I recorded everything with a video camera, but they took it away. I phoned 102, reported about violent actions, they gave back the camera, but took Zhukouski to the traffic police department,” told freelancer’s colleague Andrei Tolchyn. He underlined that the police persecuted Zhukouski in all ways for freelancer activities. 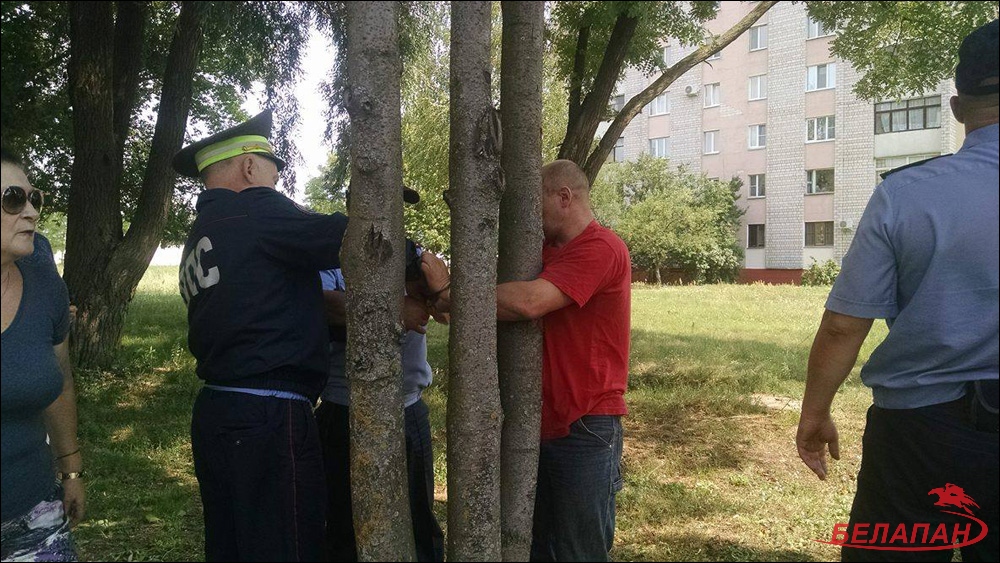 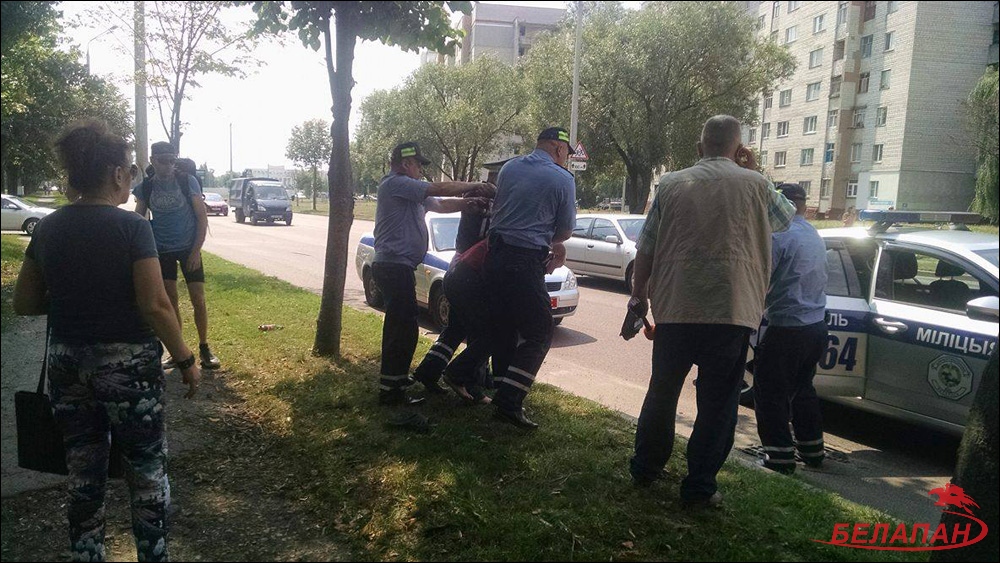